Editions and Pre Order guides for Valkyrie Elysium is here 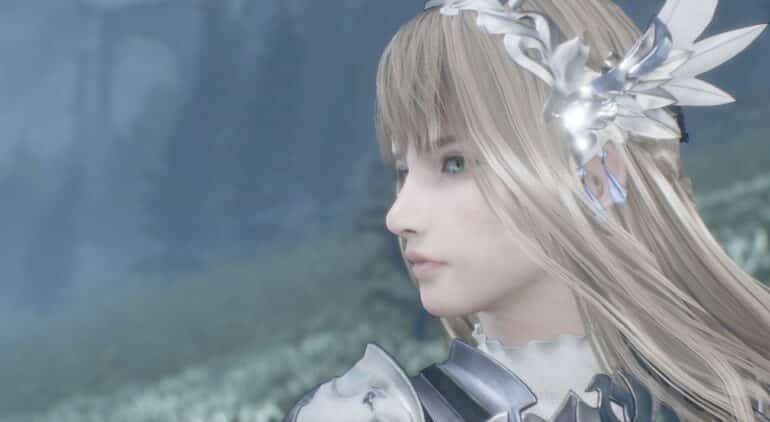 Square Enix has plans to release its latest JRPG title, “Valkyrie Elysium.” It is scheduled to be released on September 29, 2022, on PlayStation 5 and PlayStation 4 consoles, and on November 11, 2022, on PC via STEAM. Before the release of the game, the official website has long announced a variety of special and collector’s editions of the game.

Here’s a breakdown of all Valkyrie Elysium game editions announced on the game’s official website.

The Standard Edition contains only the game itself and is intended for people who merely want to play the game and do not wish to receive any additional bonuses. Remember that the PlayStation 4 package includes a free digital upgrade to the PlayStation 5 version of the console as well.

Similar to the Physical standard edition, the Standard Edition contains only the game itself and is intended for people who merely want to play the game and do not wish to receive any additional bonuses. Buying the digital version on PlayStation will get you both the PS4, and PS5 versions. Players can either download the PS4 version or download the PS5 version of the game on their PS consoles.

Not only does this deluxe edition come with the full game, but it also contains bundles that will help players get into the Valkyrie series as well. The Digital Deluxe Edition will include the following:

The Valkyrie Elysium Standard Edition pre-orders include 72 hours early access to the game and for PC pre-orders in-game wallpapers are included.

If you pre-order the game’s Digital Deluxe Edition on PC, you’ll receive the Standard Edition pre-order bundle in addition to an in-game item:

Valkyrie Elysium launches on September 29, 2022, on PS4 and PS5. While PC players gets the game on November 11, 2022 on Steam. The demo is currently out for the US, UK, Southeast Asia, and Japan accounts.