How to Get The Title SMG in Destiny 2 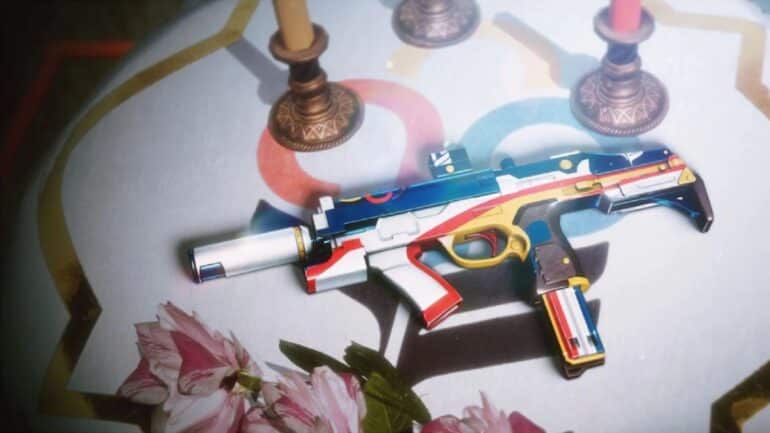 Guardian games in Destiny 2 are bringing us The Title SMG, which has a special Origin Trait. The Guardian Games are primarily a friendly competition with many punches between classes. Even though it’s not everyone’s favorite event, the current season’s downtime was made a little more bearable by this interlude.

Guardian Games begins on May 3 and concludes on May 24th, 2022. For the duration of the event, players will be able to acquire several ornaments, as well as a brand-new exclusive weapon.

This weapon will have certain unique perks and origin traits thanks to changes introduced in The Witch Queen that will set it apart from other submachine guns.

How to Get The Title SMG in Destiny 2

The Title SMG is a reward from the Guardian Games. completing the “Best in Class” Quest is a necessary precondition. A basic tutorial for new players on how the Guardian Games function is provided, so don’t expect a long and boring grind like you would in other, more complex quests available in this version of the franchise.

Players will be required to redeem gold and platinum Medallions. During the three weeks that Guardian Games is open, you can farm these Medallions in the aim of achieving a God roll on the The Title At this point.

The Title SMG, as we’ve stated, has a really interesting perk pool. A number of other rolls will be available to boost the weapon’s battle effectiveness. While they may be able to earn some God Rolls, players will ultimately select which perks work best for them and their playstyles.

The following are lists of perks you should keep an eye out for while clearing the event:

This SMG can be dropped with Ricochet, Armor-Piercing, and High-Caliber Rounds, so finding a god roll for it is well worth the time investment. This list of perks will be tailored to the preferences of players depending on whether they are playing in PvE or PVP.

Classy Contender is the name given to the Title SMG’s unique origin trait. This weapon replenishes the character’s class ability energy when getting a kill. Additionally, It’s a submachine gun with a 750 RPM that comes with the void element.

With the release of The Witch Queen, Origin Traits were added to the game, giving weapons an additional perk linked to a specific activity or event. Once the event finishes, the weapon will no longer be available, therefore you’ll need to obtain as much gold and platinum packages as possible in Destiny 2.

That is everything there is to know about the The Title SMG so far. To stay up to date on the newest Destiny 2 news, guides, and features, you can check out our related Destiny 2 articles here.