How to Unlock Characters in MultiVersus

Unlock every character of the MultiVersus. 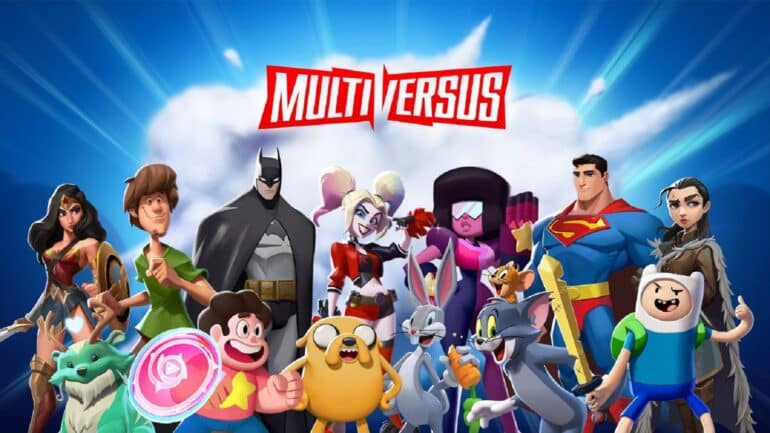 There will be many playable Characters in MultiVersus that you can unlock, and if you want them all, you’ll have to put in a significant amount of time in-game.

To get the most out of the game, new players should experiment with all of the playable characters until they pick their favorite and invest in their development. But not every MultiVersus character may be played right away. As such, here’s a rundown on all  the various methods available to unlock characters in the MultiVersus.

How to Unlock Characters in MultiVersus?

You begin the game with a few playable characters already unlocked, and they are as follows:

Additionally, you can fight as Wonder Woman as soon as you finish the tutorial, but unlocking the other playable characters will cost you Gold, Gleamium, and Character Tickets/Tokens.

Getting Character Tickets/Tokens requires paying out for a Founder’s Pack. Remember, real money is required to buy this. Each unlockable character will cost you 1 ticket/token, which means that a Founder’s Pack may be a better investment than purchasing Gleamiums.

Here are the contents and prices for each purchasable pack:

Getting a Founder’s pack in MultiVersus is ideal if you plan on spending a lot of time in the game, don’t want to wait for characters, and want access to exclusive content like banners and effects.

Gold can be used to unlock new playable characters, cosmetic items, and power-ups.

You can earn gold with the following methods:

It takes actual money as well to get Gleamium, and it can’t be used to purchase cosmetic items such as skins, nor to upgrade your abilities. The price of gleamium can be quite expensive for most people, but it’s one of the best ways to unlock characters in Multiversus.

Gleamium can be purchased for the following prices and quantities:

All purchasable characters combined have a total of 7,700 Gleamium. Therefore, the most you’d spend on the Gleamium option is $69.98 (about £55.98). Therefore you can get more value for your money by purchasing one of the Founder’s Packs, which contain character tokens.

That’s our guide on How to Unlock Characters in MultiVersus. To stay up to date on the newest MultiVersus guides, and features, you can check out our related Multiversus Articles here.

Also check out this awesome video by 24kBandz showing The Top 5 BEST Characters in Multiversus: