Is Scorn on Game Pass? 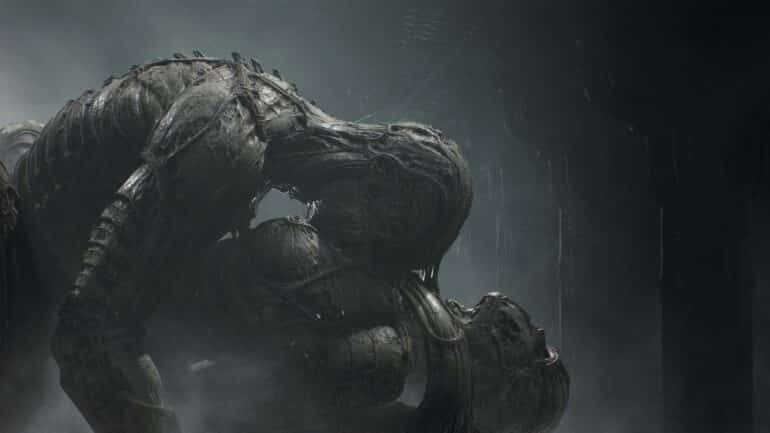 Scorn on Game Pass would be another great addition to Microsoft’s library of games players can try out if they subscribe. This puzzle game taking place in some desolate hellscape has caught the attention of many players due to its unique aesthetic of what seems to be half machine, half flesh environments. This article will answer if Scorn will come out on the Xbox Game Pass.

Is Scorn on Game Pass?

Yes Scorn will release on Game Pass on the same day as its official release on October 14, 2022. The game will be available on the Xbox Series X|S, PC, and Xbox Cloud Gaming for those who are subscribed to Xbox Game Pass.

Unfortunately Scorn will not be available for Xbox One as the game will not be releasing on the pervious gen consoles. This means that you’ll only be able to play the game on new generation platforms even if you’re subscribed to Game Pass.

Scorn is developed by Ebb Software, a Serbian game developer who seems to be new to the game’s industry. There’s no records online of them ever developing another game than Scorn.

Scorn is an Xbox exclusive title which means it will not be releasing on PlayStation consoles or the Nintendo Switch. Only players who have a PC or the Xbox Series X|S will be able to explore the desolate hellscape of the game and understand its strange alien achritecture.

October is shaping up to be a win for Microsoft with Scorn on Game Pass. We hope this article was informative. For more Scorn content, you’re already in the right place.

Check out a Scorn gameplay video from 8-BitRyan over at Youtube.