Is The Callisto Protocol Connected to Dead Space?

Is this game connected to the Dead Space Universe? 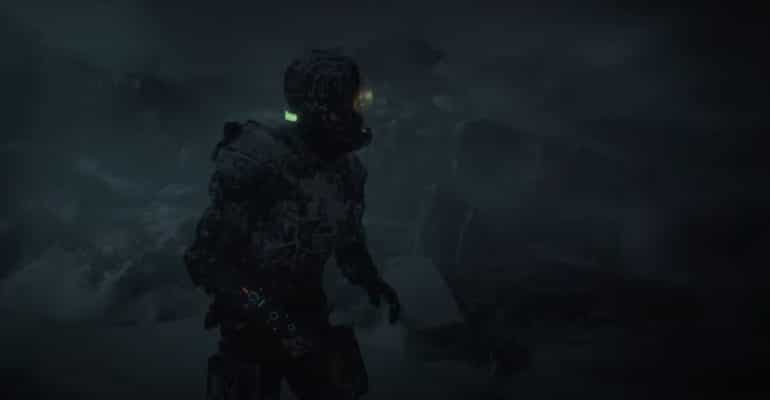 When people think of horror games set in space, the first thing that comes to mind, especially for me, is Dead Space. The Callisto Protocol, a new horror game for the major consoles, shares many gameplay and narrative features similar to it. For this reason, many players are wondering if there is any link between this new space horror game and Dead Space. Read on, and this guide will clear things up.

Does The Callisto Protocol have anything to do with Dead Space?

Neither the story nor the setting of The Callisto Protocol have any relation to that of Dead Space; they take place in different universes. For those who don’t know, The Callisto Protocol was developed by Krafton and Glen Schofield, the co-creator of the Dead Space series, alongside 20-30 gaming developers who were part of that series and helped in making this new horror game.

EA still owns the Dead Space Series and there is no way for Striking Distance to use the game for their own development without proper licensing. Though the game isn’t linked to the Dead Space universe, EA has announced before that a Dead Space Remake is on the way and fans will be delighted to experience the horrors of space once more.

Though unexpectedly, according to the developers, the game was meant to be part of the PUBG universe, and honestly, I don’t see that quite happening. Luckily, last year, it was officially announced that the connection to PUBG won’t continue to the benefit of many fans.