Is Vampire the Masquerade Bloodhunt Available on Xbox?

Will Bloodhunt be on the Xbox consoles? 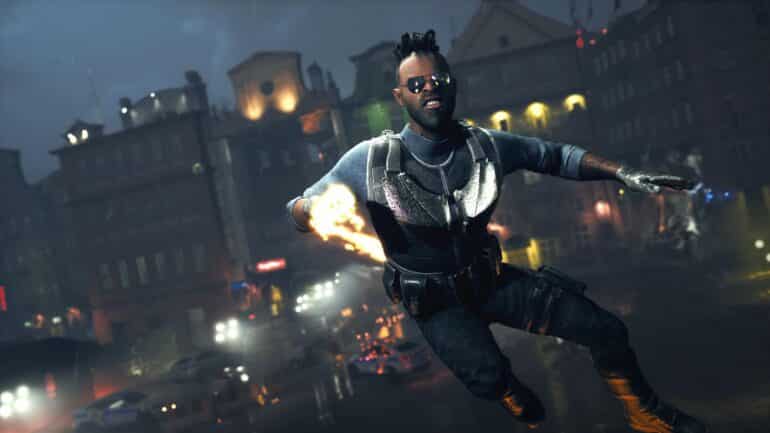 Is Vampire the Masquerade Bloodhunt available on Xbox? No, Bloodhunt cannot be played on any Xbox consoles. Despite the game being available on PS5, Bloodhunt isn’t playable on the Xbox Series X or S. This is sad news for Xbox console players as there’s no way to play Bloodhunt unless they have a PC capable of running the game.

We may have to wait for further news from developers Sharkmob AB for when Bloodhunt is coming out on Xbox.

Bloodhunt isn’t out on Xbox most likely due to Sharkmob’s dedication to focus. Back in October 2021, Craig Hubbard, the game director, expressed his desire to see Bloodhunt functioning at higher quality even at the cost of fewer platforms. While this explains why Bloodhunt isn’t on PS4 and Xbox One, the Xbox Series X and S should be able to run Bloodhunt just as smoothly as the PS5.

It may be possible that Bloodhunt isn’t on the Xbox Series X and S due to Sharkmob’s focus on ensuring a high quality game on the platforms they’re running Bloodhunt on. The statement from Hubbard back in October 2021 is as follows: “Our philosophy is that we would rather be on fewer platforms at a higher quality than risk spreading ourselves too thin.”

There is currently no release date for Bloodhunt on Xbox consoles. Sharkmob has denied to make any comments if the game will launch on other platforms besides Steam and PS5. According to Hubbard they’re currently focusing on getting to work smoothly on the platforms its currently released for “launching a PvP game is a huge undertaking that requires commitment, adaptability, resourcefulness, and focus, so we can’t afford a lot of distractions.”

We most likely won’t see Vampire: the Masquerade – Bloodhunt for Xbox One and Xbox Series X and S until Sharkmob finishes their near term goals for the game. While the developers haven’t commented on releasing Bloodhunt for Xbox consoles, the good news is that they haven’t confirmed that there are no plans to do so.

We hope this article helped you answer if Vampire the Masquerade Bloodhunt is coming to Xbox consoles. While it isn’t on Xbox One or Xbox Series X and S at the time of this writing, you may still be interested in checking out our other Vampire: the Masquerade content.