50 years of Kicks are greater than imagined 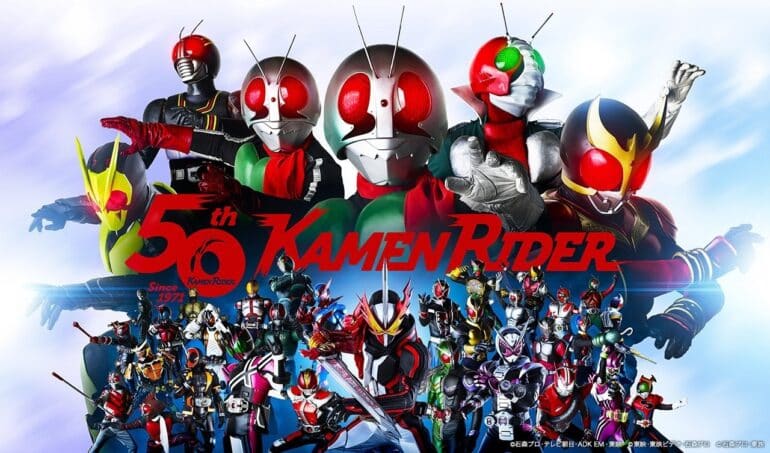 Kamen Rider Diner is the official Kamen Rider Cafe of Japan that first started in 2011 at Ikebukuro, Tokyo, Japan. The restaurant was decorated at first as a Shocker base but most of its drinks and dishes are based on Riders. Also, the restaurant exhibits some of the suits, prop machines, posters & toys from the entire series.

With 50 years of Rider Kicks, the diner has announced food entries to celebrate the Rider series as well as a display of different henshin belts over the years. In the cafe, there will be new menus that some of the most popular series like Build, Drive, Saber, and Wizard. Each with its own name and dish that will spice and energize the customers.

Each of these limited items is available until April 4th, 2022.

For more info to visit the museum, fans can search online for visiting hours.