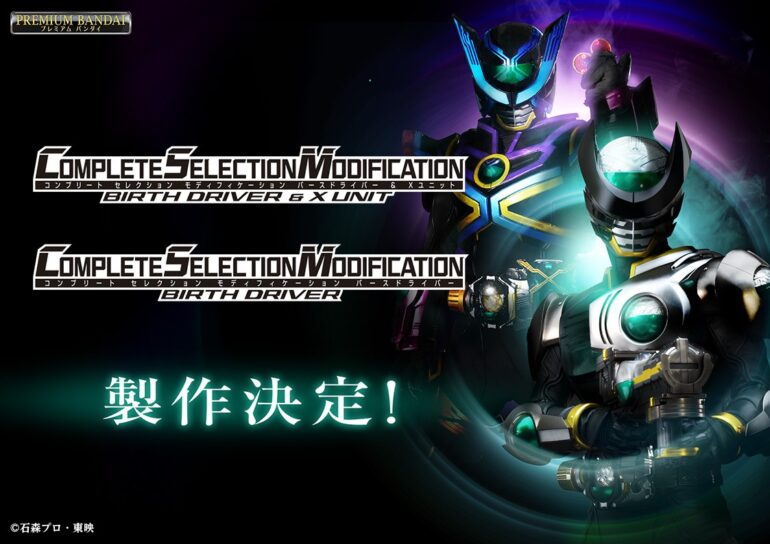 Lastly, it was also confirmed that Premium Bandai will be re-releasing the CSM Cell Medal around the same time.  More details about this new CSM set will be revealed on their main website soon.

Who is Kamen Rider Birth?