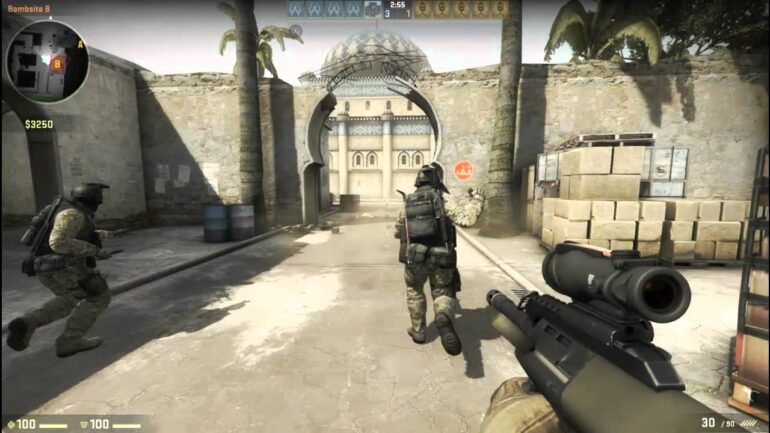 There’s just something about First Person Shooters that I love. Maybe it’s because of the extra immersion of having to see things literally from the viewpoint of someone else’s eyes.

Unfortunately, they have a habit of somewhat becoming repetitive. Being taken from one shooting gallery into another in such a fast pace before you’re comfortable with intentions to give you that adrenaline rush has a tendency of becoming stagnant after a time.

Call of Duty is a fine example of this. It tries to tell you a story, to keep you interested, but there’s just no reason to get invested in the world around you when bullets are haling all around you in every level. Many are fine with this, citing it as the signature of Call of Duty. But I believe it could do better if it truly tried to break away from what its used to doing. I’m not saying to deviate from its genre, but simply by not going too over-the-top and actually developing a better more interesting story. With Call of Duty just repeating the formula its used to, many fans are understandably getting tired of playing the same game only with different graphics. You have to wonder what kind of crazy wacky plot Call of Duty will come up with next. 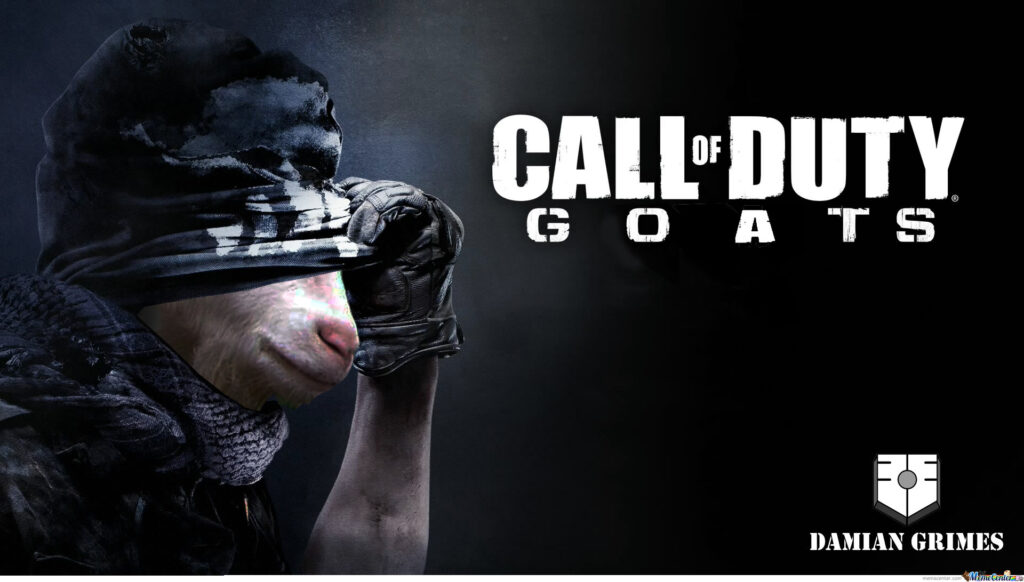 FPS would work better if it somehow took the time to tell a good story and interesting characters rather than just giving us a gun and letting us kill everything we see. It’s just a waste to see all that good graphics when we get such a lackluster story in turn for another generic killing simulator.

More often when we hear the term First Person Shooter, we imagine a militaristic setting in some sort of warzone. Well, that’s were the majority of FPS takes place in. But not necessarily the case. First person shooters can be set in more than just one setting. They can even be set in cities where not everybody is trying to kill you.

Many FPS try to mix something to their games in order to become unique and develop their own identity. This is great for the genre overall. Take Deus Ex for example, it’s a first person shooter, but gives you multiple options to tackle objectives to keep you interested. This gives the game so much replay value. It also helps that Deus Ex takes the time to build up its world and characters. This helps keep you invested in the story its trying to tell and helps make the experience more memorable. It actually encourages you to learn more about the world it presents. 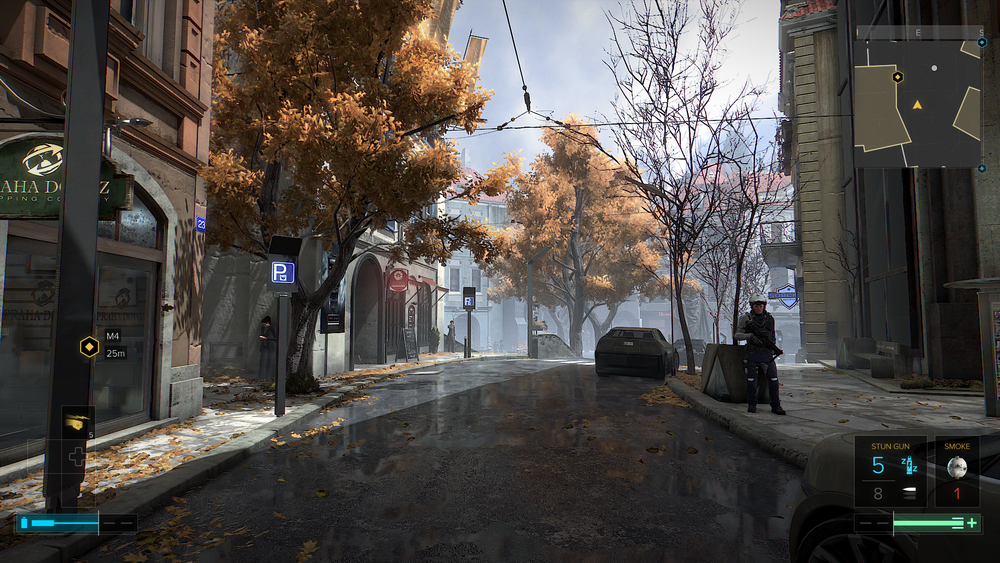 Multiplayer is also an important factor. There has to be an incentive to keep people playing again and again in order to keep the player base online alive. A perfect example of FPS multiplayer would be Titanfall 2. It has good player match making to make sure that you’re not getting your ass handed to you at every match to keep you from being frustrated. Unlike Call of Duty that feels more like a battle royal between elites in a very confined space and unlike Battlefield which gives you large maps with a great number of other players that makes you feel less significant than you already are, Titanfall smartly implements the use of AI to serve as your cannon fodder making you feel like an actual elite on the field as well as giving you another depth of immersion.

There can be so much more to First Person Shooters than just giving you a gun and letting you kill everything in sight. Developers could do so much better by allowing the players to explore more options, adding more gimmicks without said gimmicks being annoying, and giving us a good story to be able to improve their games.