Is MultiVersus Free on PS4? 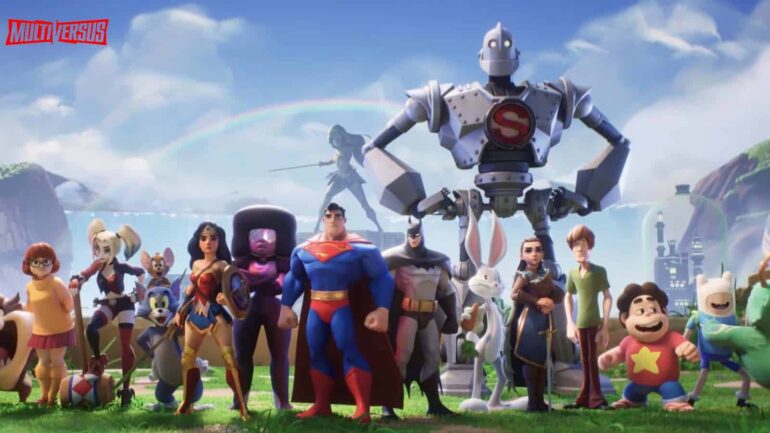 With the MultiVersus Open Beta rapidly approaching us in less than a week, everyone is asking the question, ‘is MultiVerse Free on PS4?’ It’s a pretty significant question considering that this is something players might want to get into and possibly want to keep playing long-term. Let’s get right into it, shall it?

The short answer is, yes! Warner Bros’ latest platform fighter is described as a free-to-play title and the open beta goes live next week. The best part of it is that you don’t even need a PS Plus subscription to play the game. But here’s the catch, to take part in the open beta and get ahead of everyone else, you’ll either need to:

To redeem the open beta code, you’ll need to go to WB Games website. The process requires you to have a WB Games account.

Fastest way to get into MultiVersus Beta

The fastest and most reliable way to get access to the beta is to buy the Founder’s Pack. There are three editions of the pack on offer with different prices attached to them.

Admittedly, they are a bit pricey but if you want access to a wide array of characters, the Founder’s Pack is the way to go.

Please take note that you do not need the Founder’s Pack post open beta. MultiVersus is set to launch as a free-to-play game.

Now, if buying the Founder’s Pack isn’t your speed, your alternative is to go to Twitch.

First things though, you’ll need to create a WB Games account first. Then you’ll want to link your account to your Twitch account for it to be valid. Then type ‘Multiversus’ in the search bar and look for a streamer that has the drops enabled in the tags. Watch the stream for 60 minutes to be able to claim your code. (Or keep in the background while doing something else.)

How to claim your MultiVersus code

Go to your drops window on your Twitch account and you’ll get your code. Once you have your code, you have to go to WB Games’ website to convert your code to an actual game code.

On the site, you’ll be asked which platform you wish to play the game on. Input PlayStation 4 or PlayStation and you’re all set for the open beta next week! (Don’t forget to redeem the code at the PlayStation store!)

Good luck and have fun in this new platform fighter.

To stay up to date on the newest MultiVersus guides, and features, you can check out our related Multiversus Articles here.

Check out this video from Youtuber Just Drizz where they tell you how to get MultiVerse codes from Twitch Drops.