Will Need for Speed Unbound be Cross-Play? 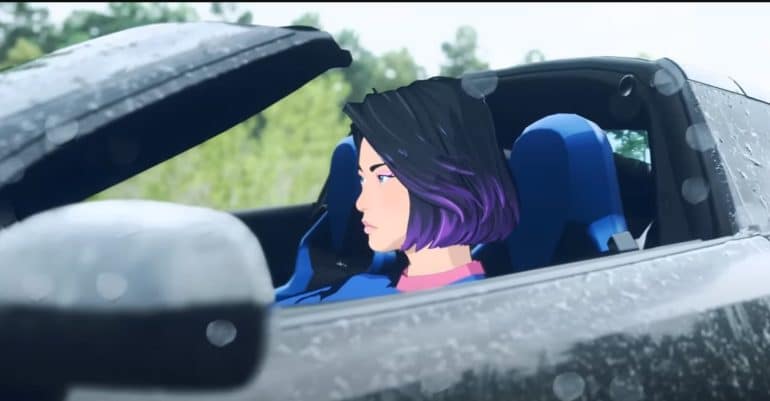 Online racing games have reached new heights in their competitiveness and artistry. Among the racing games that are featured, EA has released recently one of the most popular games for next gen-consoles titled, Need for Speed Unbound and fans have been talking non-stop about how well developed and improved the game has since its predecessor. This guide will teach players on whether Need for Speed Unbound Has Cross Platform and Crossplay.

Is Need for Speed Unbound Cross-Platform?

However, the game will not have Cross-Save Support Features that will help elevate its hype. Though it is a slight disappointment, EA developers have announced during its launch that there will be a ton of new updates that fans will want to experience in many racing-related forms.

Adding Cross-Platform and Cross-play to the game is a nice touch that ensures its presence for many months. For the past years, the Need for Speed series had some shortcomings that failed to meet the expectations of many racing fans worldwide. Shortcomings such as potential new updates like new cars to try out, maps to race, and more have been mostly focused on. But lately, things have improved well for the series as EA and Criterion announced that the game will have cross-play.