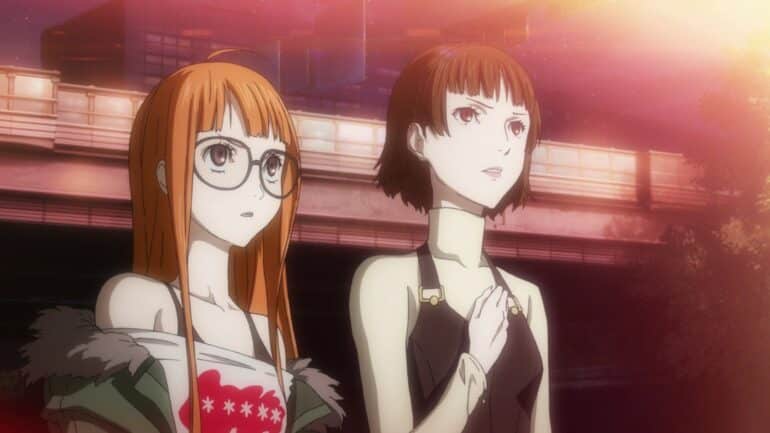 Video game figures especially those of popular JRPG franchises have always cost an arm and a leg. But this time, they may just be affordable enough for everyone to buy. Persona 5 figures of Makoto and Futaba are surprisingly affordable courtesy of Good Smile.

The two new Persona 5 figures coming this June 2022 in Japan and August 2022 in the US will portray Makoto and Futaba in their Phantom Thief outfits. Makoto being in her Queen form and Futaba being in her Oracle form. The figures will cost about 3,900 yen or $38.99 each. In comparison, the Kasumi Yoshizawa figure costs about 16,800 yen which is about $147.73 USD.

The affordable pricing is all due to Good Smile’s latest brand, Pop Up Parade, which aims to offer all pricing that doesn’t require having to sell a kidney to afford. Despite the drop in pricing, the quality of the figures being sold are still rather high. It seems that their aim to sell figures at lower prices were successful as Pop Up Parade figures are being sold for much less yet still retaining amazing quality.

The Makoto and Futaba figures stand at 170mm tall. They’re not as tall as regular figures which are usually around 260mm in height.

For those who are interested, Pop Up Parade Joker is also being sold at the same price as the two mentioned up above.

The affordable costs of these two figurines are honestly a godsend for those who don’t want to break bank. If you’ve always wanted to start collecting figures of your favorite characters without emptying your bank account, then now may be a good time to get into the hobby.

Persona 5 has been an amazing game from start to finish. I’ve personally had the pleasure of reviewing Persona 5 Royal back on its release in March 2019. And by all standards these two mention above are definitely memorable characters in their own right. You can be confident that a lot of us will be saving up some cash to get the figures when it releases in the West this August 2022.