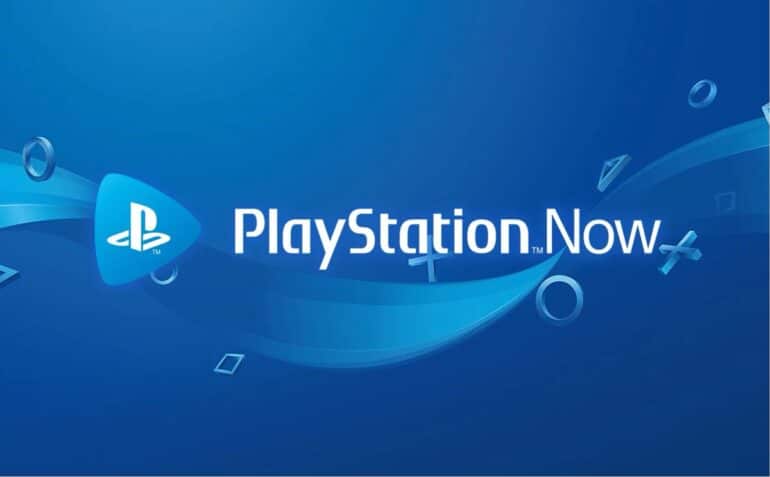 Here are all the games that was announced coming to PS Now this September:

These six will be available to PS Now subscribers until February 18, 2022. No confirmation yet when these games will be removed from the roster though.