We could be proven wrong in the next 48 hours 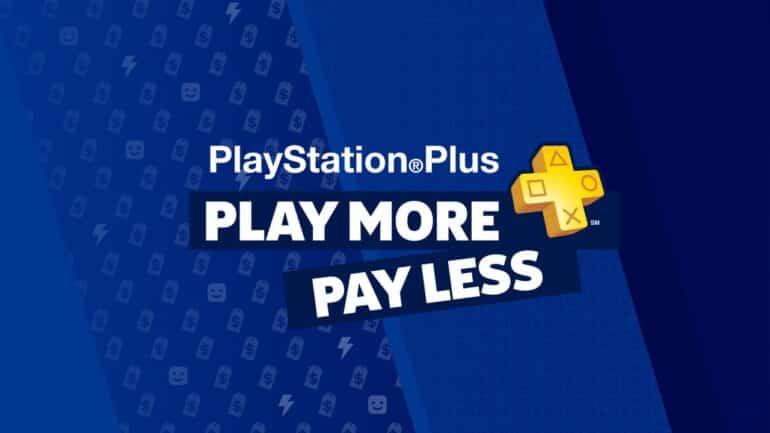 For a good while now, PS Plus game leaks have been a reliable source of intel for the upcoming free games for the Sony subscription based service. However it seems that leaks are nowhere to be seen just a few days before the official announcement for the next games coming to PS Plus this February 2022. What gives? What’s going on?

If you don’t know where the PS Plus game leaks have been coming from, it’s actually from a French website, Dealabs, who have been reliably giving us information on the next set of free PS Plus games. However there hasn’t been a leak just yet. It has come to the point that we’ve pretty much stopped relying on the official announcements and have just waited for the leaks to see if it’s worth it to keep our PS Plus subscriptions. We’re nearly at the end of January, and there still isn’t any leak in sight.

This may change in the next 48 hours. We aren’t aware if the leaks are dropping soon or if Sony has finally managed to put a lid on the leaking situation they seem to be having. Considering the fact that there are only two days left until the official announcement, there doesn’t seem to be much hope for any leaks to pop up soon.

Does this signal the end of game leaks for PS Plus? It’s nice to know about what games were getting early but the lack of game leaks won’t really affect gamers much at all. We may have to wait until March to see if the leaks are gone for good.

The official announcement for the free February PS Plus games will be on Wednesday this January 26, 2022. Announcements for new PS Plus games are usually at the end of the month on Wednesday with the next cycle of free games arriving at the first Tuesday of each month. The first day of the February 2022 just happens to be a Tuesday so it seems to line up nicely.

The free PS Plus games for this January 2022 are still up. Grab them while you can!

For more on PlayStation content, check out our other articles.