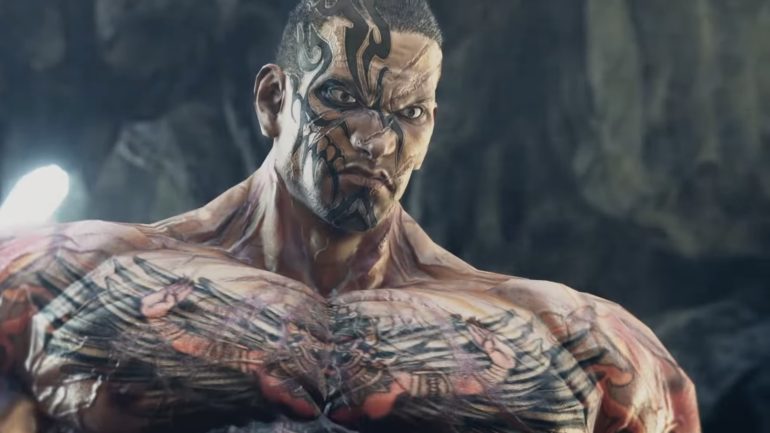 There are two new DLC characters for the game. These guys are Ganryu and Fahkumram with their own gameplay trailers. They also introduced the expanded Frame Data Display feature and a new stage for Season Pass 3.

Ganryu is a returning character with a sumo wrestling fighting style. It is also heavily implied that he is a fan of a certain female character and is trying to become a YouTuber. Fahkumram is very tall and uses muay thai fighting style. He has similar moves of Sagat from the Street Fighter series.

The new DLC character trailers come together with the already announced DLC character Leroy Smith. Bandai Namco will launch Leroy and Ganryu this coming winter, while Fahkumram and the additional new stage are coming in spring 2020.