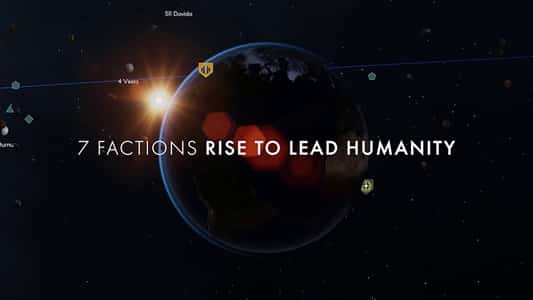 Publisher Hooded Horse has recently announced that its upcoming grand strategy title, Terra Invicta, has been briefly delayed to later this year. Additionally, the first public demo will be available to download on Steam Next Fest starting from June 13th to 20th.

The demo will include the beginning of the main alien invasion scenario, spanning several years of gameplay from the crash-landing of a UFO on Earth and the start of the investigation into possible alien activity all the way to humanity’s first foray into space. The demo also includes a reduced version of the skirmish mode, allowing players to jump straight into tactical battles in order to try out the game’s fleet combat systems.

Terra Invicta is now feature-complete, and Pavonis Interactive has chosen to briefly delay the game to slightly later in the year in order to polish the launch version.

The final dev diary was just released detailing all the many intricacies of Terra Invicta’s space combat system, including fleet deployment and pursuits, flight, and fire controls, and the underlying mechanics that govern how ships handle damage and movement.

Terra Invicta is the first game from the creators of XCOM’s Long War mods. It involves an alien invasion that has fractured humanity into seven ideological factions. The player will lead their chosen faction to take control of Earth’s nations, expand across the Solar System, and battle enemy fleets in tactical combat.

Terra Invicta can be wishlisted on PC (via Steam and GOG) right now.