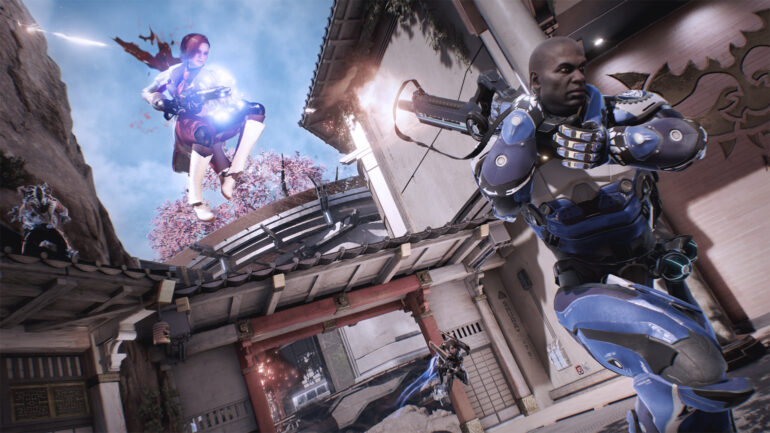 First person shooters are one of the most popular genres around. The sheer quantity of players who play them be it offline or online are absurd. There are just many different variations of shooters out there that our coming out this year.

If you’re having trouble looking for shooters, then why not take a look at our recommendations?

Who wouldn’t want to be the ultimate badass sniping veteran with freedom to tackle tasks however he sees fit and necessary? 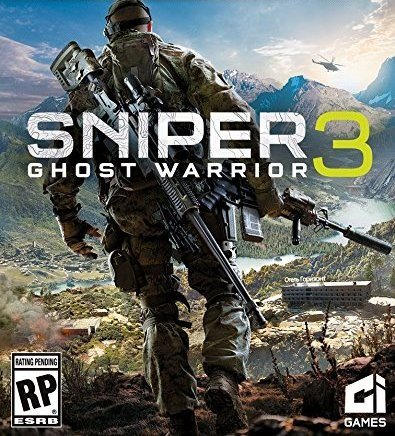 Explore an open world environment in the middle of Georgia torn apart by civil war as you play as an American Marine military sniper who’s intent on looking for his lost brother who was captured near the Russian-Ukrainian border.

Using any kind of tool at your disposal including the ones you find for yourself to take out enemies in multiple different ways and chose your own route in a game that is reminiscent to Far Cry.

Approach your mission objectives how you want to approach them!

A first person shooter with an interesting twist! Get Even is much like playing your modern military shooter as if it were a survival horror.

This game has a lot of potential as it breaks away from a few stereotypical military shooting cliches that we’ve come to embrace. Instead, it offers what seems to be a bit of psychological horror much like Condemned or FEAR and it also has shades of Metro 2033. There’s even an Oculus Rift support for the game.

Play as an amnesiac who’s only seeming memory is trying to rescue a girl tied to a chair with a bomb strapped to her chest as he finds himself trapped inside an asylum. He also has this bizarre gear locked unto his head that allows him to view and replay memories allowing him to travel deep into the psyche of disturbed people.

Looking for an ultra realistic shooting game? Well, look no further! Escape From Tarkov maybe just what you need to play.

With an apocalyptic setting much like Metro 2033, Escape From Tarkov is a hardcore and realistic first person shooter with MMO qualities. In the current beta that was released in December 2016, players could choose from 1 of 3 factions to hunt and gather supplies in the city of Tarkov. 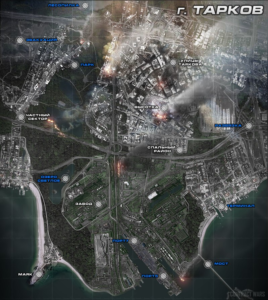 The final version will contain a story where players will attempt to solve the mystery of Tarkov through 10 maps each more challenging than the last. Once they’ve accomplished all maps, free roam will be made available to them where all borders are removed for up to 64 players.

There will also be an arena mode for 1 vs 1 or 2 vs 2 PVP that takes place in an abandoned shopping mall. Escape From Tarkov also features an extensive customization for weapons for players to enjoy.

There will also be no HUD so players will be forced to visually inspect the magazine for how many bullets they still have left.

An Overwatch like game where defying the laws of physics is the norm. LawBreakers takes a step further into the first person shooting genre and absolutely leaving a chaotic battlefield for players to enjoy and mess around with.

Two teams each containing five players must work against each other to achieve goals for certain tasks trying to outdo the other. The first team being the “Law” and the other team being the “Breakers” and they must fight against each other to win a round choosing a particular hero that comes with their own specializations. Any player can pick a hero regardless of what team their in with no restrictions.

There are a current of four modes as of now: Overcharge, Uplink, Turf War, and Blitzball. Each mode providing its own challenge to the players.

An old World War classic that caters to multiplayer, Days of War is one to watch out for being able to play up to 100 players on a single map.

Players can even replicate famous battles such as D-Day on Omaha Beach with 50 Allied players storming the beach through boats and 50 Axis players defending the shores. The display is crazy and chaotic on the battlefield alone.

There are many more other maps to try out as Days of War will feature 4 types of gameplay: Deathmatch, search and destroy, capture the flag, and domination.

Days of War will also feature six classes of infantry including: rifleman, sniper, machine gunner and so much more.

With so many fantastic FPS games that are coming out this 2017, there are many things to look forward to! This is our top 5 list for FPS games that are being released this 2017 that we really recommend you should try out for yourself as soon as you’re able to.

If you have any more first person shooters that you think deserves a mention, feel free to comment down below and we’ll listen!