Creator of BlazBlue series has resigned from Arc System Works 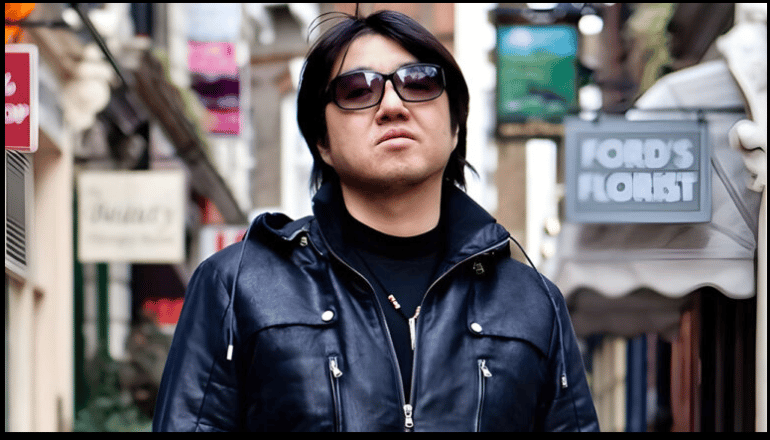 According to the post, Toshimichi Mori announced to his fans that he is resigning from his position in Arc System Works and can only express my gratitude to his fellow staff, the people who took care of him, and the gamers and fans who supported him.

Who is Toshimichi Mori?

Toshimichi Mori joined Arc System Works on October 1, 2003, after being invited to the company by Daisuke Ishiwatari. The first project he worked on was Guilty Gear Isuka, he came up with the functional designs of A.B.A. and Robo-Ky Mk. II. Next, in Guilty Gear XX Slash, he served as the director and worked on the technical and visual aspects of Order-Sol. Some years down the line, MORI realized he wanted to challenge himself to create a new game with all the experience he gained; thus BlazBlue was born.