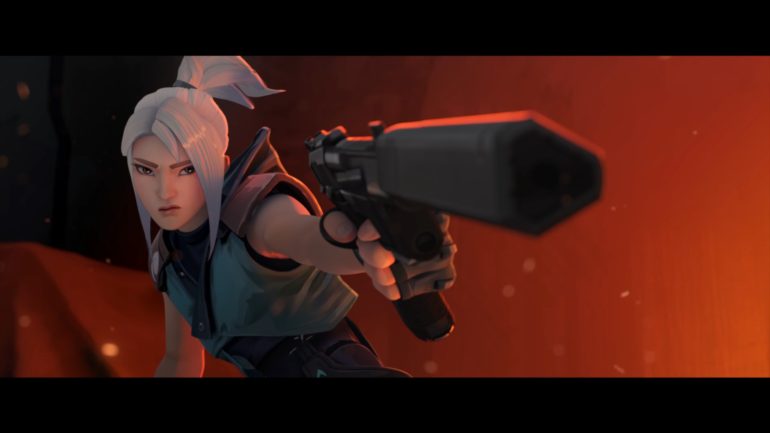 Game company Riot Games released a statement revealing that players that were banned during the Valorant Beta phase will still be banned on the post-beta version.

According to a recent statement given by Anti-Cheat Lead Paul Chamberlain to IGN, he revealed that all cheating account bans are permanent for the account. He also revealed that most of those bans are hardware ban, which will be harder for cheaters to make a new account for that piece of hardware.

Most cheating account bans also come with a hardware ban, meaning we track their souls through time and space and ban them again when they try to re-enter the game with a fake mustache.

The anti-cheat lead did say that banned accounts will be reviewed by them and will be lifted depending on the offense. They periodically review them to lift specific ones. When they released the game, they reviewed all of the existing hardware bans and have unbanned some of the less problematic offenders. They have no plans to remove any more hardware bands until they schedule another periodic review so it will take a longer time for offenders to take back their accounts in the meantime.

The game is now available on PC and being tested for a console version in the future.