Will Dying Light 2 Be on Game Pass?

Even more reason to subscribe to Game Pass Ultimate? 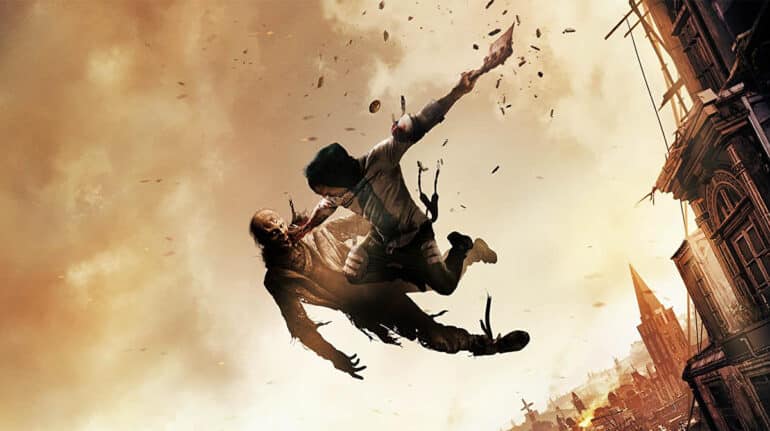 Microsoft is one fire lately as they have continuously bought game developer after game developer. With so many first party exclusives you may be asking, “will Dying Light 2 be on Game Pass?”

Will Dying Light 2 Be on Game Pass?

Dying Light 2 will not be on Game Pass. Techland isn’t a first party studio of Microsoft and there hasn’t been any announcements that the game will be available to subscribers of Xbox Game Pass Ultimate.

For reference, the first Dying Light game released on 2015 has never been on Game Pass before. So it’s unlikely that Dying Light 2 will be coming to the subscription service.

Players who own Xbox One, Xbox Series X|S, and PC can still purchase the game after its scheduled release date on February 4, 2022. We have plenty of articles on the game which you may interested in.

If you’re planning on playing with friends, you may be wondering if Dying Light 2 is crossplay. We have a separate article talking about that. Click here for details on Dying Light 2’s multiplayer.

For those who are subscribed to the service, there are plenty on Game Pass you might be interested to try out. State of Decay 2, Mass Effect Legendary Edition, and the Hitman Trilogy which are some pretty great games for its asking price.

Dying Light 2 is shaping up to be a pretty great game worth its asking price. If you’re interested to play the sequel of Techland’s zombie open world experience then it may just be worth the money to buy.

Check our other Dying Light 2 content and some of our articles below: