An overview on all the Recruitable Heroes in Xenoblade Chronicles 3 so far. 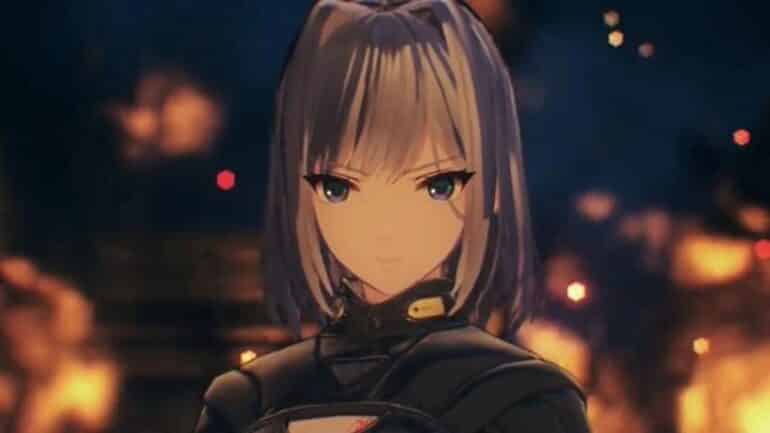 Xenoblade Chronicles 3 Heroes are additional characters that will aid to your journey as you progress through the game.

You’ll spend the entirety of the game’s campaign battling alongside your characters and honing their skills. On the other hand, there are also heroes that can join your team and provide their own unique classes and abilities to make it even more intense.

As such, we’ve prepared a complete guide on all the recruitable heroes in Xenoblade Chronicles 3, along with their specific roles and classes so you can figure out what’s best for your playstyle.

Each hero in Xenoblade Chronicles 3 brings a different set of skills to the table, making them the seventh playable member of your party. The whole roster of heroes and their classes have not been disclosed, but those that have been displayed thus far in the game are detailed below.

Like Noah, this hero wields only one blade, but unlike him, she belongs to the Incursor class. This class’s design prioritizes delivering devastating critical hits.

This hero takes the Lone Exile class and fights with a two-edged sword. It’s a fast, dangerous defense character that uses slashing attacks to lure enemies in for the kill.

Fiona has healing abilities and is skilled with a spear. She fights with both spear and arts, attacking foes and supporting allies alike.

This is the first bow-wielding hero we’ve seen. They use the Stalker class, an assailant type best suited for sneaking up on foes and picking them off one by one with arrows.

Two Nopons, each outfitted very differently from the other. The Yumsmith class is a Protean attacker that works in tandem with other Yumsmiths to take advantage of the enemy’s vulnerabilities and turn the tide of battle.

This hero is an engineer who utilizes the War Medic class. They tend to the health of the party members and make sure everyone has the necessary boosts for the fight.

One who fights with sword and shield. When things get hard in battle, they switch to the Guardian Commander class, a defender that can turn the tables and do massive damage.

Once we get our hands on Xenoblade Chronicles 3 and can play it properly, we’ll add more content to this guide, including new heroes, classes, and other details.

How to Switch Heroes in Xenoblade Chronicles 3?

In the Hero Selection menu, you can pick which heroes will join your party in combat. You can only have one hero in your party at a time, so pick wisely based on the strength of the enemy you expect to encounter.

This has not been confirmed officially, however it appears that heroes cannot switch classes. This means you have no choice but to continue in the course to which they have been assigned. While Xenoblade Chronicles 3’s main classes can be switched out, any of the hero classes can be used with the main characters. This can be accomplished by keeping them in your party long enough to gain access to that class for one of your main characters.

How to Recruit Heroes in Xenoblade Chronicles 3?

To recruit heroes to your team, you simply need to find them and ask them to join your side. However, you may first need to complete one or more of their associated quests or defeat them in combat.

Also check out this video by JBspherefreak giving us a closer look at Heroes In Xenoblade Chronicles 3: