All Achievements in LEGO Bricktales 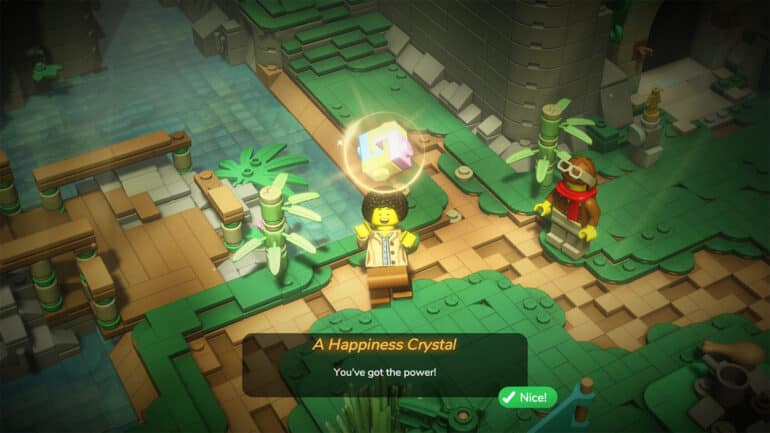 LEGO Bricktales is the newest LEGO game that puts players in an adventure to save a theme park from getting closed down. Eager players and completionists will be happy to know that the game also has achievement’s that can be obtained by completing specific tasks.

In this guide, we will talk about all the obtainable achievements in LEGO Bricktales, including the ones that are tagged as secret achievements.

These achievements can be acquired by completing the game’s story and collecting all the animals and chests in every level, as well as buying all the stuff being sold in the shops.

These achievements are tagged as secret as their unlock conditions are hidden.

If you like this guide, be sure to check out our other LEGO Bricktales articles: