As Dusk Falls All Endings Guide

A Complete Guide on How to Unlock Every Ending in As Dusk Falls. 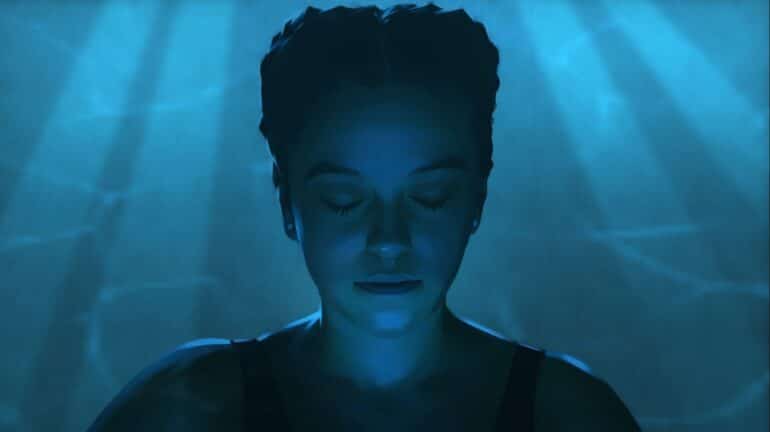 It will take some time if you want to see all As Dusk Falls endings. This interactive story-based game from INTERIOR/NIGHT will have plenty of endings that are based upon your choices. This guide will talk about each possible endings you can get for each character in As Dusk Falls.

The As Dusk Falls endings have different variations to them. So no two endings, despite having the same concept will be the same.

Here are all the possible endings in As Dusk Falls for each character and how to unlock them:

In this ending, despite the troubles with their marriage life and the motel, Vince and Michelle decide to make their relationship work. Vince opens up his own flight school and this is the best ending for the two they can get.

In this ending Jay escapes pursuit for the events that happened in the motel. He stays in Canada and meets up with Zoe who chooses to put the past behind.

In this ending Zoe chooses not to forgive Jay. She calls the police to report his location. Jay is last seen playing with his German Shepherd before the FBI come to arrest him.

In this ending Tyler manages to escape capture, but is separated from the rest of the Holt family. He is last seen working construction.

Sharon Escaped the Country With Paul

In this ending Sharon struggles and wins her happy ending with Paul. She escapes police pursuit and winds up with a lot of money. The two are last seen in a foreign country relaxing on a beach.

That’s our As Dusk Falls All Endings Guide. There are many endings in the game so this guide is still a work in progress. We hope you found this article to be informative and got the best ending you can have for this game.

We have more As Dusk Falls content for you.

Check out this behind-the-scenes footage for As Dusk Falls from the Xbox Youtube channel.