As Dusk Falls Length – How Long to Beat the Game? 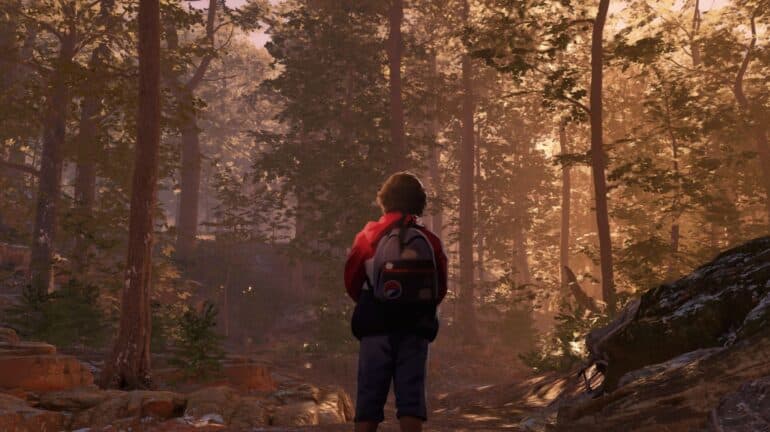 Players are looking into As Dusk Falls length. How long will this interactive drama from INTERIOR/NIGHT take to beat? Let’s talk about how long As Dusk Falls gameplay will take you.

How Long to Beat As Dusk Falls?

On average, As Dusk Falls will take around seven hours to beat. There are a total of two books each containing three chapters.

Those seeking to 100% As Dusk Falls could possibly see a 30 hour run of the game. With multiple different endings, players will be striving to get the best possible outcome. Characters can meet a bad end depending on the choices made so players will have to be particularly clever to ensure a happy ending for everyone. Certain characters will also have different relationships depending on the choice made.

How many chapters are there in As Dusk Falls?

As Dusk Falls has a total of six chapters. It takes about an hour to finish each of the six chapters, which are structured like a television episode, complete with subplots and cliffhangers that tie into the overall plot and keep you guessing until the very end.

Players will probably take longer on As Dusk Falls as it is a choice heavy game with multiple branching paths. This means that everyone will be encouraged multiple playthroughs of the game to see how different choices affect the outcome of the game.

As Dusk Falls also offers multiplayer, so players could team up to influence the end of the game. Read our As Dusk Falls Multiplayer guide to learn how to do so. It may take even longer as you’ll discussing possible outcomes with your friends to take a vote on certain decisions.

That’s our As Dusk Falls Length guide. We hope this helped you decide if you learn how much time you’ll be spending in the game. We have more As Dusk Falls content about the game you might be interested in.

Check out this Youtube video from the Xbox Youtube channel for the As Dusk Falls announcement trailer.