How does cross platform work? How do you turn it off? Is there cross progression? 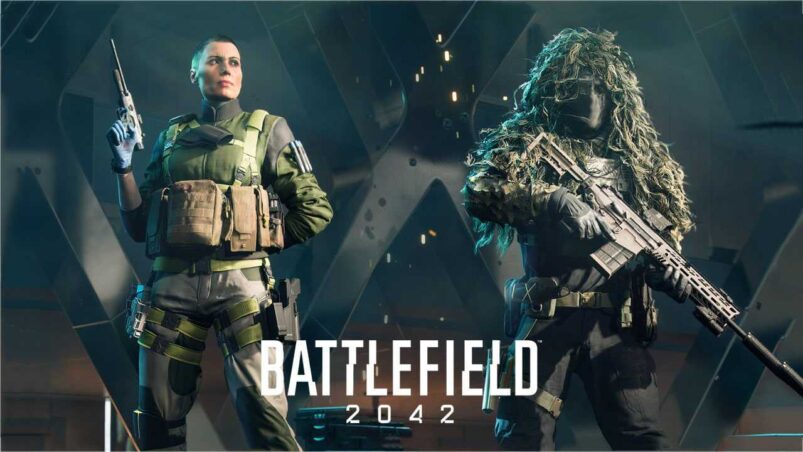 Electronic Arts has recently confirmed Battlefield 2042 cross platform and its mechanics that make it possible. While it is possible to do so, there are some technicalities to follow to understand first in order for cross-platform to work. Other games might make it easy for cross-play, but Battlefield 2042 has its own rules.

Here is how Battlefield 2042 cross platform works from enabling or disabling it to cross-progression.

Game developer DICE explained that there are two different sets of crossplay support between Battlefield 2042. The platforms that can enjoy crossplay amongst each other are the PS5, Xbox Series X/S, and PC (next-gen), while the other group includes the PS4 and Xbox One consoles (previous-gen).

There is actually a legitimate reason behind this, and those are the maps and the player cap. Devs explained that the PS4 and Xbox One group can only handle up to 64 players while the next-gen and PC group can handle up to 128 players and can run larger maps without issues.

Crossing between them would cause catastrophic problems in gameplay so DICE thought it was best to make two groups instead of complicating things.

So, is there crossplay for Battlefield 2042? Yes, there is crossplay, but just within those two groups.

Battlefield 2042 – How to Disable Cross Platform

Just like any other live-service games, you can disable the cross-platform function of Battlefield 2042 in order to play only with friends or on your platform.

For PC and PlayStation

There is a bad effect though when you disable cross platform support unless you are playing together with a lot of friends on the same platform. If you want to play with others on the same console or PC, you will have to wait for a long time on the queue to matchmake with others.

Cross-progression in Battlefield 2042 is totally supported for all platforms without any worry, as long as you are under the same EA account. It is this account that will save all of your progress and will carry that out to the other platform you want to play it on with.

For example, if you have the game on Xbox Series X/S, PS4, and PC, you can switch between these platforms with ease and still carry on the progress you have from other platforms that you transferred from.

If you upgraded from old-gen console to the next-gen console, your progress can also be transferred from the prior to the latter without any issues. As long as you have the same EA account.

We hope that clears up the confusion with Battlefield 2042 cross platform support.