CAPCOM Showcase 2022 is on the way 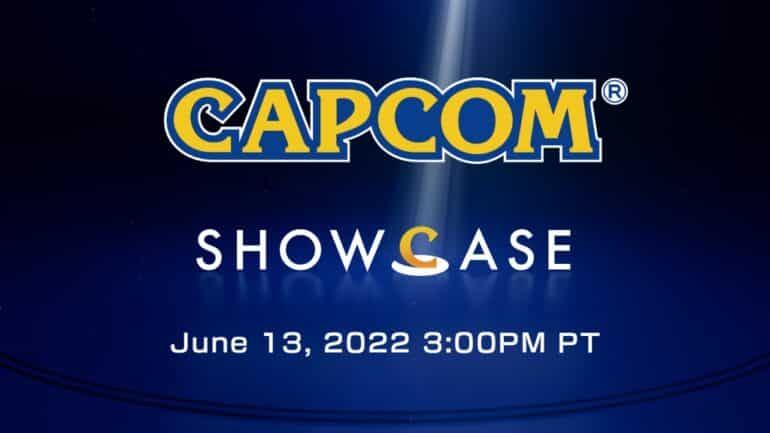 Capcom will deliver to us gamers news about their games and more. Not only that, it is expected to hear from their new game titles that will be released soon in the coming future.

What to expect in the stream:

In the state of Play livestream recently, CAPCOM announced Street Fighter 6, Resident Evil 4 Remake, and Resident Evil VIII VR. More gameplay news and details about these recently announced games will probably be revealed in the livestream event. Plus, we might get some new info about Monster Hunter Rise as its DLC is coming out soon this coming June 30th, 2022.

Another detail that might be presented in the livestream is the rumor that a new Megaman game is in the works plus a chance to see their new game, EXOPRIMAL, might be revealed in the stream.