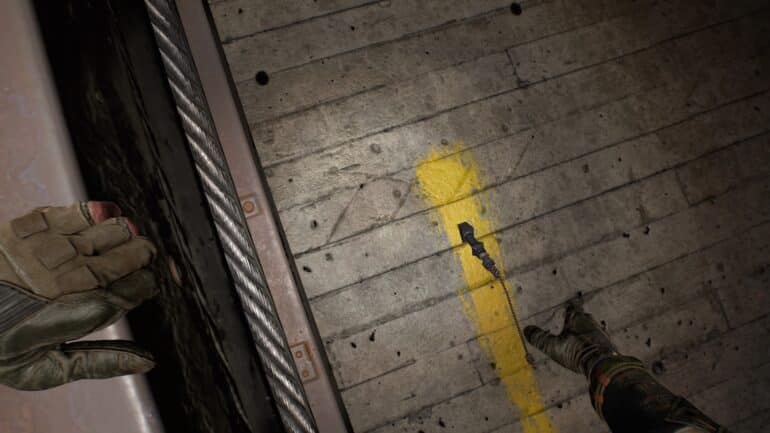 The grappling hook is one of the best Nightrunner tools you can use in Dying Light 2. However, you won’t unlock this tool right off the bat. Here is how to unlock Grappling Hook in Dying Light 2.

How to Unlock Grappling Hook in Dying Light 2

You will unlock the grappling hook in the main story quest “Broadcast”. You’ll be tasked to climb the VNC Tower which is the tallest building in The City. Prior to this, you won’t have hope of reaching the tallest structures in the city unless you’re really determined.

With the grappling hook, you have the ability to latch on to a lot of surfaces in The City which allows you to reach far-off areas you otherwise can’t. It doesn’t really pull you closer to where you stick it, but it does allow you to swing freely.

Old World Money can be taken from just about anywhere. Military Tech you’ll usually only find on rooftops of the highest buildings in the game. You can find them in Military Containers scattered throughout the City.

How to Use the Grappling Hook in Dying Light 2

To use the grappling hook, you have to equip it on your tools menu and use it much like a throwable. Then you have to find a surface to attach it to. The grappling hook can attach to a lot of surfaces in the City so your use of it isn’t limited to only specific points.

The grappling hook does cost stamina to use. You can swing on it for a long time as it won’t detach from a surface unless you let go. There are places in The City that can only be accessed via the grappling hook.

There is no recharge time for the grappling hook either, so you’re free to use it as much as you want. You can even use it in succession. However, your stamina isn’t infinite so you will run out eventually.