Check out what you get to keep in New Game Plus and other new stuff coming in update 1.3.0. 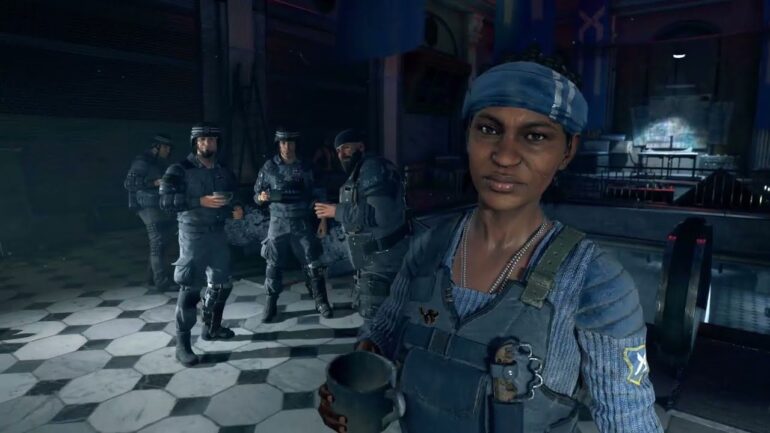 Update 1.3.0 will be available soon on April 27, 2022 and it brings new features that fans have been waiting for. One of them is the New Game Plus mode, which will be available for every player that has complete the base game and allows them to revisit The City, relive the story, and make different narrative decisions. It will include new scaling, higher difficulty, and great bonuses. The update also brings fixes to tons of co-op issues and more.

Players who can access New Game Plus mode will keep the character progression of their first playthrough, while enjoying new rewards exclusive to the mode. There will be 30 new inhibitors that will be well-hidden and testing every ability to maximize Aiden’s health and stamina. The enemies will now scale their challenge to Aiden’s level and there will be new challenges for players to enjoy.

Players who want a harder challenger can find encounters with golden marks. These are special battles that will test them out with unique enemies and unexpected behavior. For the ultimate challenge, look for the quest “Something Big Has Been Here.” There will be new infected that will meet them there.

Completing these encounters will net players with greater Legendary weapon rarity and valuable items. There is also a new platinum medal to acquire for parkour challenges with goal times based on the community’s best results.

Aside from the fixes and New Game Plus mode, PS5 and Xbox Series X players can enjoy a new FOV slider feature. It will allow them to change their perspectives in-game.

For more Dying Light 2 content, check them out below: