The sequel gets quite the sales number on its first month and the original gets a lifetime sales achievement too. 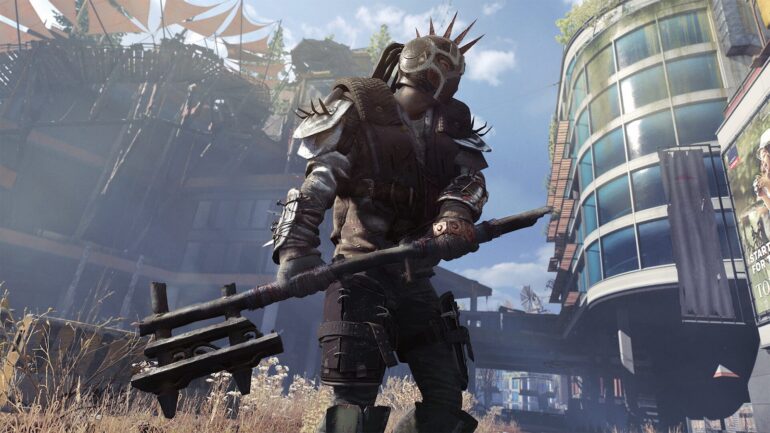 According to the developer, Dying Light 2 has now sold 5 million copies as of February 28, 2022, which is the first month since the game’s launch. They also say that the number is still significantly growing each month, which means sales is still going good for the sequel of the zombie parkour game experience.

Aside from that announcement, Techland is proud to announce that the original game, Dying Light, has also gained a big achievement for them. It has now achieved over 20 million lifetime sales to date.

“The success of the Dying Light franchise is a great example of the unforgettable experiences we create for our players.” – Paweł Marchewka, Techland’s CEO

New content will debut on Dying Light 2 next week according to Techland and it will come with the highly requested features. The developers are asking the players to check out their social media accounts for the announcement.

For more Dying Light 2 content, check out our other articles here: