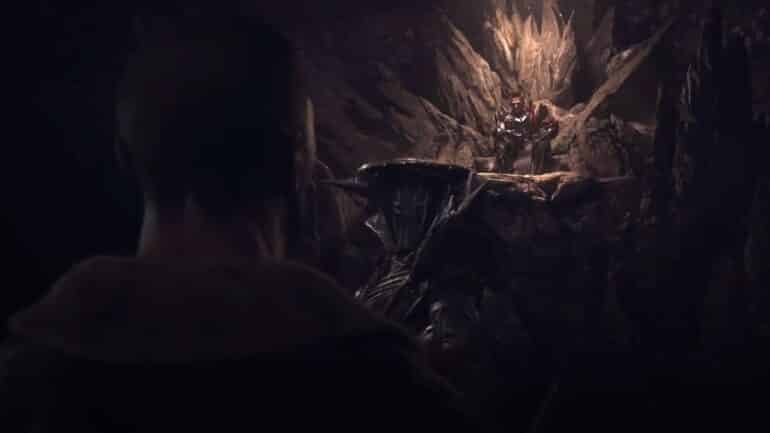 Adjusting Difficulty Levels in ELEX 2 options can be found on the Gameplay tab in the settings.

The difficulty level is the most important setting that affects gameplay. Five options were provided by the developers:

Players will face tougher foes at higher difficulty settings. The difficulty level impacts both their health and their damage output. Compared to the first Elex game, this one has a Story mode that lets you enjoy the story and the world without having to worry much about battling adversaries.

Players on normal or higher difficulties should take precautions when dealing with Enemies. Even though they aren’t particularly challenging, a pair of them may deal a lot of damage. If you’re not careful on harder settings, you’ll be swept out by every enemy that follows along.

A number of additional settings can be selected to alter the gameplay. The gameplay is affected not only by the aforementioned difficulty levels, but also by the previously mentioned varying degrees of difficulty.

The Aim Assist, which automatically targets foes in ranged combat, can be customized to a greater or lesser extent. It’s also possible to alter your character’s current level’s markers on the map, as well as the “strong opponent” indicators (which indicate opponents that are likely to be impossible to overcome). Turning off the minimap can also make the game more challenging.

If you like this guide, check out our other ELEX 2 guides: