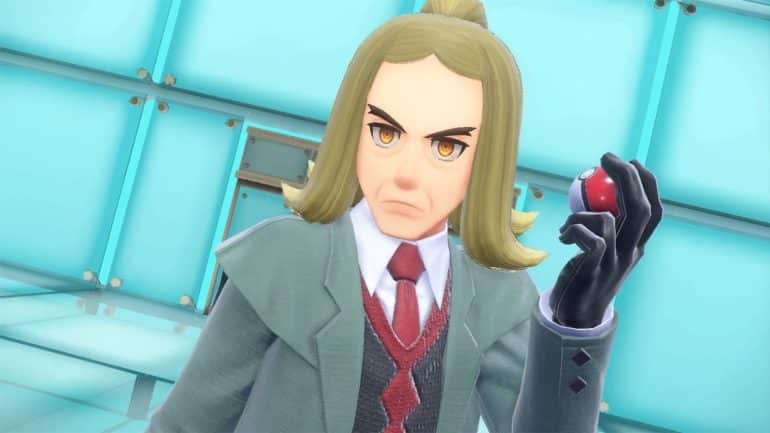 Hassel is the fourth and final Elite Four member that players will face before they get to challenge the Top Champion of Paldea. Hassel’s team is a force to be reckoned with as he specializes with Dragon-type Pokémon that are known to be effective against most types.

In this guide, we will talk about Elite Four’s Hassel and share some strategies and tips on how to easily win against the fight.

How to prepare for Elite Four Hassel

Hassel’s team is mainly composed of Dragon-types, and some of them are known to have attacks that are outside of their typing. The previous picks from the other matches should still be able to hold up against this roster, but only as back-up.

Hassel’s team consists of the following Pokémon with their respective typings and move sets:

Since we’re going against Dragon-types, they can be easily countered by a Fairy-type like Tinkaton who can be your ace for this battle. You will still have to look out for Dragalge’s Sludge Bomb and Haxorus’ Iron Head, so it’s best to switch up with your other Pokémon or prepare to back up with your tank.

Going for a Dragon-type is quite risky unless you Pokémon has high Speed and Defense, so it’s best if one of your other Pokémon knows a Dragon-type attack instead, such as if you chose to bring Gyarados.

Hassel will terastallize his Baxcalibur as the ace, so it’s best to make sure that your Tinkaton makes it up to this point and prepare to weather through its ice attacks.

Can Hassel be challenged again for a re-match?