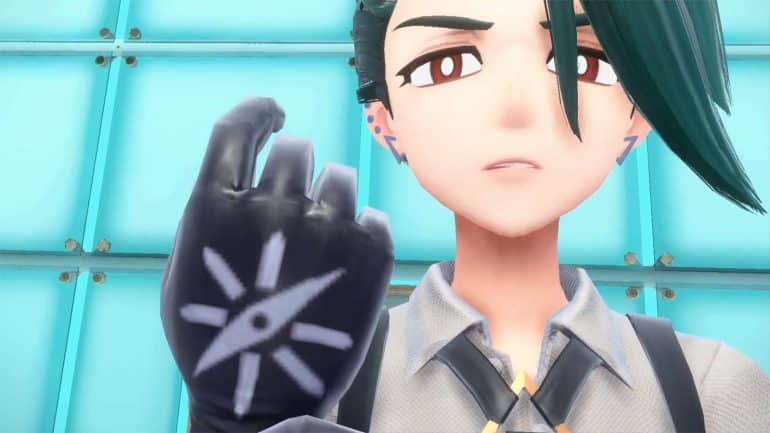 Rika is the first of the Elite Four that players will face once they defeat all eight gyms in the Paldea region and decide to take on the challenge of becoming the Paldean Top Champion. Rika likes to keep it “grounded” by specializing in Ground-type Pokémon.

In this guide, we will talk about Elite Four’s Rika and share some strategies and tips on how to easily win against the fight.

How to prepare for Elite Four Rika

Most of Rika’s team still have powerful, heavy-hitting, non-Ground-type moves which may put pressure on your ace’s survival and healing, so make sure to have enough Full Restores or Max Potions in your bag, with the former more preferable when dealing with status effects. It also helps to have a tanky Pokémon in the team that can substitute and act as a staller in case your ace faints.

Rika’s team consists of the following Pokémon with their respective typings and move sets:

Given that the entire team is made up of Ground types, you can easily counter this by having a Flying-type Pokémon in the team. This mitigates most of the Ground-type moves and Flying-type attacks are also super effective against Ground types. The best fit for this task as your ace is Gyarados who is a Water/Flying-type that has a strong Attack stat and preferably is boosted when it comes to speed, either via training or by holding Quick Claw.

Another candidate that fits the typing is a Pelipper, however it may struggle keeping up with its Attack and Speed. Other competent typings include Ice and Grass types, but be wary once Camerupt is at play.

Rika’s Clodsire will be the one that gets terastallized with Ground power, but despite this, your Gyarados should still hold as Clodsire’s Poison typing will not add up any big advantage; just be ready to take the brunt of its Liquidation and the tick damage of Toxic and you should be good.

Can Rika be challenged again for a re-match?

Unlike in previous games, you can only go through the Elite Four once, so you will only be able to win against Rika once. The only exception to this is Larry who is also the Medali Gym leader apart from being one of the Elite Four.