Evil Dead The Game Has One Huge Map with Various Locations

Each experience will be unique but it will only have one huge map to explore. 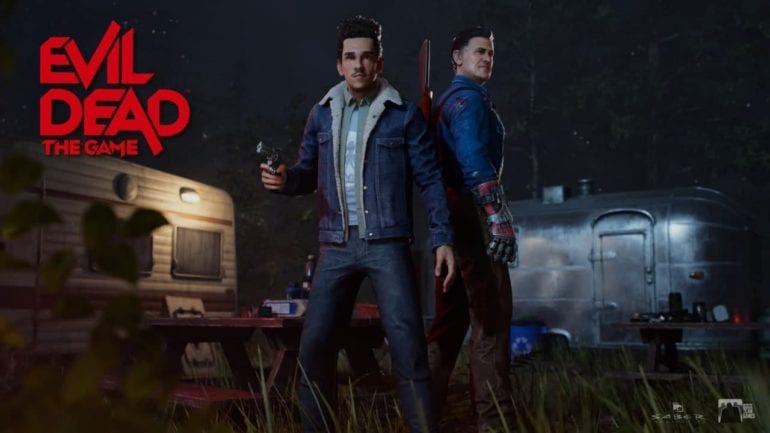 Evil Dead The Game will have one huge map and it will have several different locations according to the game developers.

Saber Interactive was recently interviewed by YouTuber unCAGEDgamez talking about details of the upcoming Evil Dead The Game. They discussed various topics like gameplay, lore, crossplay, and many more. One of the details first discussed was about the map.

Chief Creative Officer Tim Willits revealed that Evil Dead The Game does not have various maps to choose from at launch (in this interview because they revealed there will be another map later on, Castle Kandar DLC map). Instead, it will be one huge map with many various locations that the players will randomly spawn in. Each location will have an interesting point of interest that directly comes from the Evil Dead TV series and movies.

Also check out our guide on All Evil Dead The Game Maps, Points of Interest & New DLC Map.

Narrative Director Craig Sherman also revealed some of the points of interest that players will encounter in their playthrough. According to him, Evil Dead fans will definitely recognize these locations from various movies and TV series. He revealed Ash’s Home from Ash vs. Evil Dead, the notorious Knowby cabin from the original The Evil Dead and other mediums, and more. There are also spooky locations like a crash airplane site called Flight 666, a derelict doll factory, cemeteries, and more.

To stay up to date on the newest Evil Dead The Game news, guides, and features, you can check out our related Evil Dead: The Game articles here.