Coming back from Hell, You and your party in Fate grand Order will face a new Gudaguda event once more 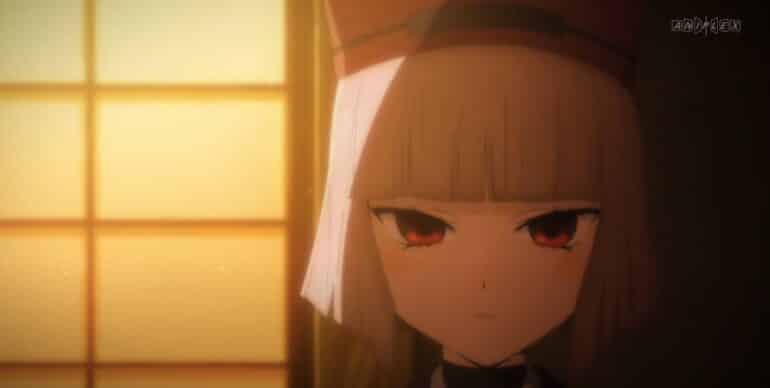 Gudaguda Event has come once again to Fate Grand Order and with a new one coming to JP. This year’s Gudaguda event is titled, ” Fate Grand Order GUDAGUDA Shin Yamataikoku The Man Who Came Back From Hell,” and new dTot the event were recently revealed in the laaimsst stream found on the Youtube Channel of FGO JP.

“Guided by a mysterious SOS, You and your party visit a new Yamataikoku where the souls of the dead wander.
In order to save the trapped souls, the Chaldea party aim for the phantom land “Niraikanai”, which is said today!”

The event is start from September 14, 2022 to October 5, 2022 for those playing in the JP server of Fate Grand Order. Players will need to clear the Cosmos in the Lostbelt Chapter 4 main story quest in order to participate in the event.

The main quest where you can enjoy the story will be released every day. By proceeding with the main quest, the event limited servant ” ★4 (SR) Iyo” will officially join. Also, by clearing the associated main quest, you will be able to unlock free quests where you can collect event items.

By clearing each main quest, players will earn Chanoyu Points ” and various items necessary to advance the main quest of the event by making tea. increase. To make tea, you will need ” Tea Leaves ” (Green Tea Leaves, Yellow Tea Leaves, and Red Tea Leaves) that can be obtained through free quests . Select the type of tea from “Brewing tea” on the event reward screen, and consume the ” tea leaves ” described in the recipe to brew the tea.

Servant Name: Iyo
Class: Ruler
Rarity: 4
Description: Considered to be not only a relative to Himiko, but also her successor as well. She is 4 star Ruler servant that will join your Chaldea Party in clearing the event. Her NP attack targets all enemies on the field and is an Arts Type NP.

Servant: Yamanami Keisuke
Class: Saber
Rarity: 4
Description: A member of Shinsengumi and served as a vice-commander, alongside Hijikata Toshizō after Niimi Nishiki was demoted for instigating a vicious street brawl with sumo wrestlers in Kyoto. His NP ability is Arts Type that buffs his allies’ attack especially if they are within the Shinsengumi group.

Servant: Sen no Rikyu
Class: Berserker
Rarity: 5
Description: She is a known historical figure who was the first to emphasize several key aspects of the ceremony, including rustic simplicity, directness of approach, and honesty of self. Close to both Oda Nobunaga and Hideyoshi Toyotomi, she has been active in serving them tea for years but was suddenly, ordered by Hideyoshi when he became shogun to commit seppuku. Her NP ability is a Quick type that deals damage to all enemies and curses them.

With the info given about the new Gudaguda event for FGO JP players, fans will be excited for what’s to come as the event starts soon. For more info about the FGO Gudaguda 2022 JP Event, players can go and visit their main website.