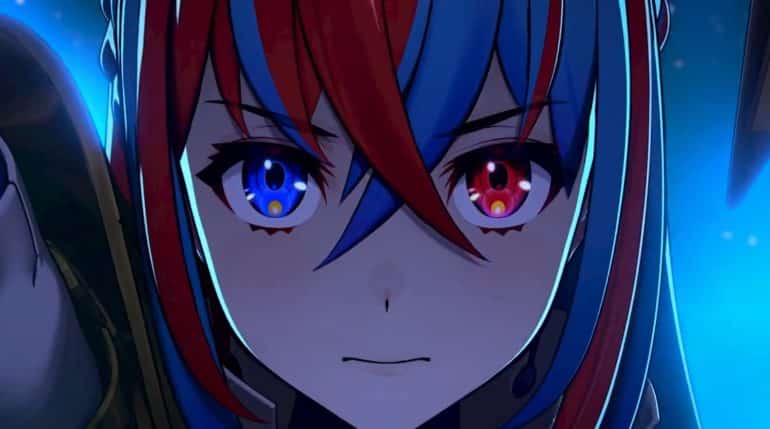 New Legacy Heroes were revealed in the latest trailer for Nintendo’s upcoming new game for the new year, Fire Emblem Engage. In this article, we will tackle all the new heroes that were shown in the trailer and other original characters that will make their debut in the game.

New Legacy Heroes In The Trailer

In the trailer, three returning Fire Emblem characters from the previous will be part of those who will assist Alear and his allies in their war against the Fell Dragon. The new Legacy Heroes that were shown in the trailer were:

From Fire Emblem Fates, the female dragon knight Corrin has been summoned to help those who specialize in aerial combat such as Wyren Riders and Pegasus Knights. With her ability, she can boost their movement and evasion skills against archer-class enemies. Not only that, using her ultimate skill will send a Dragonic Fire Breath that will knock out and burn enemies in a straight line.

From Fire Emblem Three House, the remarkable mercenary and teacher has arrived to boost morale support to all allies in the field. He can also give allies an extra turn in moving or attacking as well.

One of the most favored warriors in Fire Emblem: The Blazing Blade, Lyn can be summoned as she can boost the magical attacks of warriors and summon an array of arrows to pierce heavily armored fighters.

In the game, players as stated before can use the Engage feature and team up with any Legacy Hero they want to be with. During Battles, there is a gauge that fills up when a hero is attacking with the Engage and once it fully charges up, they can activate their Ultimate Skills to either attack, defend or boost other allies.

Also revealed in the JP main website of Fire Emblem Engage are new Heroes that players will encounter in the game. Roughly there are a total of 6 new characters presented on the website that fans will enjoy. The characters are:

He is the crown prince of Brodia and a strong man possessing that he has strong trust in his fellow countrymen and respects his father from the bottom of his heart. His starting class is Lord and proficient with a sword.

Alcryst is the younger brother of Diamant and unlike his brother, he has an inferiority complex and lacks self-esteem. Though his personality is a bit awkward, he is sociable and has the requirements to become of the royal family. His starting class is a Lord but he is proficient more in using a bow.

She is the crown princess of Solm who loves to do nothing but have fun and tends to sneak out of the castle to escape her duties. Her class is Vigilante and is very proud of her spear techniques

He is the crown prince of Solm who is very flamboyant and loves to laze around. When the fight starts, he changes his face quickly and arms himself with bow as his class is Vigilante like his sister.

Ivy is an Elusian mage who rides with her wyren to seek justice for her people. She is proficient in casting offensive magical spells from a distance as she can ride her wyren. Her starting class is Tamer.

She is also an Elusian mage who loves to have fun by showing off her wonderful outfit to everyone and is the half-sister of Ivy. Like her half-sister, she is a mage and her starting class is Tamer.

Fire Emblem Engage is set to be released on January 20, 2023, for the Nintendo Switch and will have a deluxe edition that will contain tons of collectibles worth getting into. More info about the game can be found on their main website.