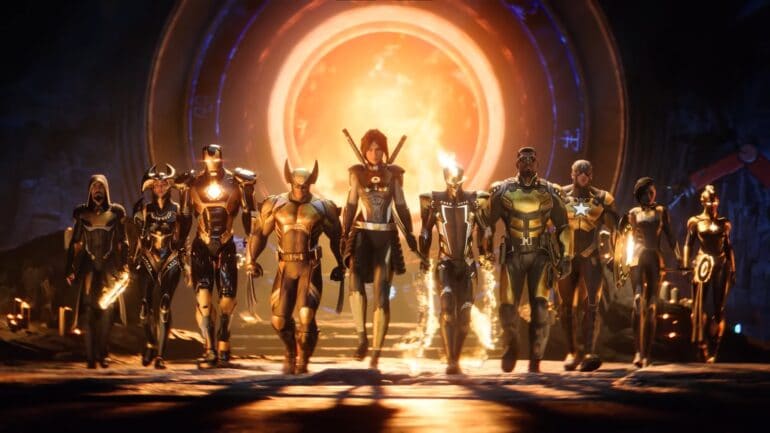 How Long Is Marvel’s Midnight Suns?

Marvel’s Midnight Suns is 40 to 60 hours long. This was according to the game’s director, Jake Solomon, who revealed the game’s length in an interview. It may even take longer for players looking to complete all the side-content of the game.

Despite taking clear inspiration from XCOM games, Marvel’s Midnight Suns will not have any kind of time limit. Meaning you’re free to take as long as you’d like getting used to the game’s deckbuilding strategy and forming solid relationships with your favorite Marvel heroes which Jake Solomon described as the opposite of XCOM. Your ability to bond with the heroes of Marvel’s Midnight Suns is unlikely to be maxed out with every character in a single playthrough according to Solomon.

You’ll be spending a lot of time making investments to improve individual heroes, the abbey facilities, and Forge required resources. All of which you’ll have to spend some time unlocking credits for. You’re free to move at your own pace without having to worry about rushing through learning everything Marvel Midnight Suns has to offer.

Thanks to its card-based strategy system, Marvel’s Midnight Suns will have infinite replayability. If you really want to make the most out of it, you’ll be constantly experimenting with each individual hero’s strengths and different team compositions. It will take some trial-and-error to see which strategy sticks with you as you play.

We hope this answered how long to beat Marvel’s Midnight Suns. For more on this game, you’re already in the right place. Here are some related content you may be interested in:

Check out this Youtube video from the official Marvel’s Midnight Suns channel showing the combat gameplay of the game.