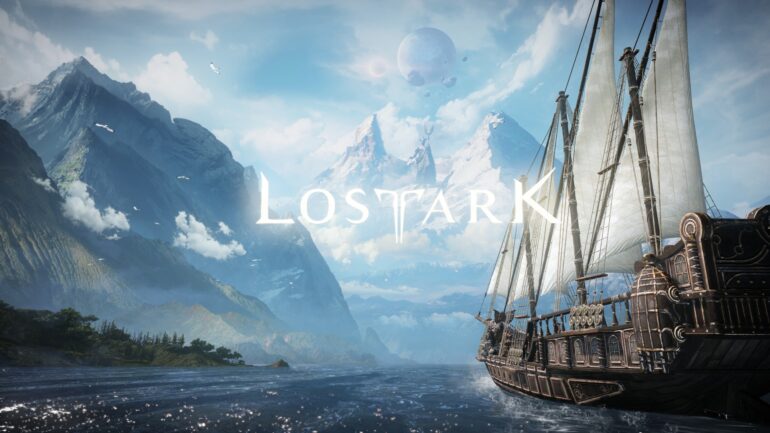 A console release of Lost Ark for either Xbox, PlayStation or the Switch is unlikely. In terms of a console release for Lost Ark in the future, Smilegate hasn’t said anything concrete, but the developer has decided to publish the game only on PC for the rest of the world outside of Korea’s home market.

Lost Ark is the newest MMORPG that will be free to play starting on February 11, 2022. It is currently available to play on PC through Steam if you buy one of the Founder’s Packs. Hopefully, it won’t be a PC exclusive for long as a lot of players are also wanting to play the game through their previous and current-gen consoles.

Is Lost Ark a PC Exclusive?

For now, Lost Ark is exclusive to PC and there haven’t been any other announcements on its future as a console game. But, players are hoping that this will change in the coming months as the game is published under Amazon Game Studios, the same studio that published New World last year.

There have been mentioned hints that New World may not stay as a PC exclusive back when it was at its peak. Though New World may not be doing so well right now, it might be a different case with Lost Ark as seen with its huge player activity in Steam and a huge viewer count in Twitch – and that’s just even before the official free-to-play release.

Is there Controller Support in Lost Ark?

Yes, there is controller support in Lost Ark. Which is also partly the reason why there’s speculation for it to come out in Xbox because you can definitely play the game with your Xbox Controller.

It also has support for the DualShock (3/4) and DualSense Controllers, Nintendo Switch Pro Controller, Steam Controller, and even other branded controllers that have a similar input type.

Simply plug your controller to your PC and once it has been detected, make sure to check in the game’s Controller settings for how the buttons are mapped or if you want to remap the buttons to your liking.

Will there be Asian Servers for Lost Ark?

Lost Ark is region locked to North America, Europe, Latin America, and Oceania, even though the game was developed by Smilegate which is a South Korean video game developer. So unless you have a Steam account that is based on these regions, you won’t be able to play the game.

It’s not made clear if there are plans to open the game to the Asia region, or if the game will still be known under the same name if it does come out in Asia.

Is Lost Ark only on Steam?

Steam is currently the only place where you can get Lost Ark. Starter Packs on the other hand can be purchased at Amazon.com (with a Steam key) or from Steam directly. Amazon isn’t required to play Lost Ark, but you’ll need a Steam account to get started. The game forums can be accessed by linking your Amazon and Steam accounts, so your game account can be verified and you have access to customer support.

If you like this article, check out our other Lost Ark articles:

Check out this video by Dvalin on how to play Lost Ark with an Xbox controller: