Is there Co-op Multiplayer in Weird West?

Can you play Weird West co-op multiplayer with your friends? 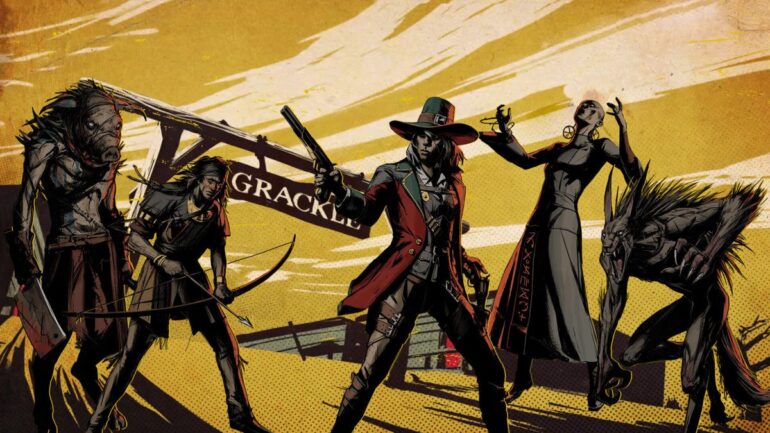 Weird West is a dark place where nobody wants to be alone, so co-op multiplayer might be something you’re looking for. After all, having a friend who has your back against the monstrous creatures of this dark fantasy game is a welcome addition.

Descriptions online have confused some in regards to “form a posse or venture forth alone into an otherworldly confines of the Weird West and make each legend your own” from the game’s Steam page which implies that friends who also own the game can opt to join in your session.

Here’s everything you need to know about Weird West co-op multiplayer.

Does Weird West Have Co-op Multiplayer?

Weird West does not have co-op multiplayer. Unfortunately, the description from the Steam page for Weird West has confirmed that the game is single-player only.

Friends cannot join in your session or help you out in any way. There is in fact, no multiplayer. At least not at the time of this writing where WolfEye Studios and Devolver Digital haven’t confirmed the addition of any multiplayer segments for the game.

What has been confirmed through the Weird West official website is that there are multiple playable characters. You can play as a former bounty hunter, a cursed pigman, a native protector, a terrifying werewolf, and a future-seeing Oneirist. Your single-player journey will move you from one character’s tale to the next with the actions of a previous character carrying over to the next one.

You can also form up your own posse which is consisted of several characters in the game who react to you. So you’ll never feel lonely in the Weird West and your actions do matter.

That’s everything you need to know about Weird West co-op multiplayer. If you’re wondering if Weird West is coming to Xbox Game Pass, we got that covered for you.

Here’s a Weird West gameplay video that you may want to watch: