A guide on the best builds and teams for Kamisato Ayato in Genshin Impact. 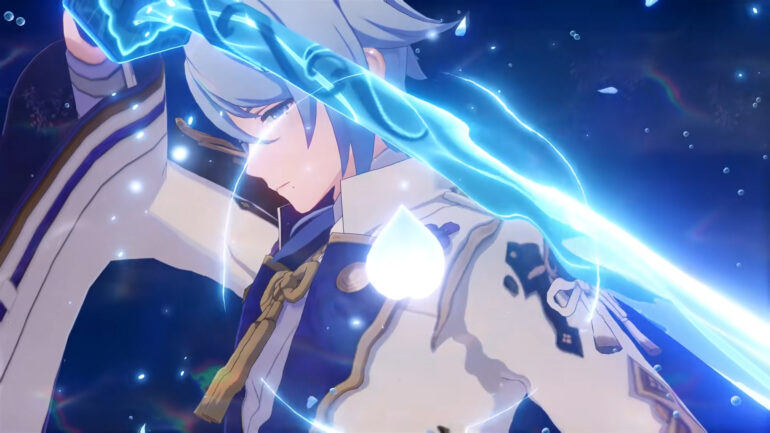 Kamisato Ayato is the newest playable character added into the growing roster of Genshin Impact. Along with the most recent Genshin Impact 2.6 update was the release of his Azure Excursion gacha banner and his story quest.

In this guide, we will look into the the builds that will best work with Kamisato Ayato, as well as team compositions that he will best synergize with.

Who is Kamisato Ayato?

Kamisato Ayato is the head of Inazuma’s Yashiro Comission in Inazuma and is more commonly known as the older brother of Kamisato Ayaka.

Ayato’s elemental affinity is Hydro and his weapon of choice is a sword, making him a good DPS unit in a party. He can also work as a Support type through his elemental Burst, though he’s not the best choice when it comes to Hydro application.

Currently, he is an S-tier character in the Azure Excursion banner as it is his debut in the game.

Ayato’s constellation is Cypressus Custos and each activation requires a Stella Fortuna.

How to get Kamisato Ayato?

Ayato is only available through the limited time banner “Azure Excursion” that lasts up until April 19, 2022. After which, we may have to wait for months for a re-run.

Check out this video by IWinToLose Gaming showcasing the best builds and teams for Ayato: