New details and release date of Kuro No Kiseki II revealed at last!! 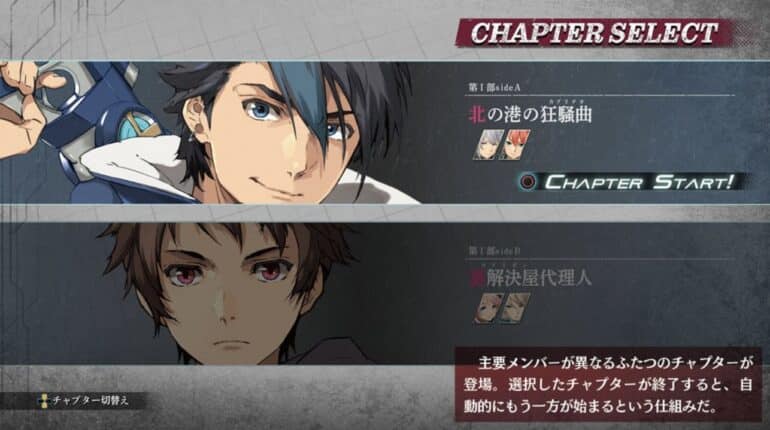 Kuro no Kiseki 2 is one of the upcoming JRPG games of Nihon Falcom to come out for PS4 and PS5 this coming fall. Surprising enough, new details of the game were recently revealed in this week’s issue of FAMITSU magazine including the release date of the full game.

In the image above, we see returning Kiseki characters, Nadia Rayne and Swin Abel from Hajimari no Kiseki. They will be involving themselves in the events of what’s happening in Calvard as well as assisting Van and his allies in solving these unknown murders.

It also confirmed that the gameplay style and storytelling of the game will use both elements of the 1st Kuro no Kiseki game and Hajimari no Kiseki where it will use a chapter system as the story progression, where Van and his allies will move separately in each part. Also It also simultaneously you have to choose which chapter to proceed forward to first.

New info about bonus new missions and features are added to the game. The image details two new kinds of special missions that will be in Kuro: Mare’s Hacking Mission and Swin’s Stealth Mission.

In Mare’s Hacking Missions, she will infiltrate the network, and the objective must be cleared before the time limit runs out. Some screenshots show a wall that she can pass through, as well as a button combo the player needs to input in order to proceed. Pressing R3 will enable “Shard Search”. Not many details were given about this ability but more about will be revealed in the next streaming event of FALCOM. In Swin’s Stealth Missions, the objective is to get to the target’s location without being spotted. You also cannot let the target get too far away from Swin, or that will result in failure.

The official release date of Kuro no Kiseki 2 Crimson according to this Twitter post and as stated, the game will be released for the PS4 and the PS5 on September 29, 2022. Details on what kind of pre-orders will be available will be announced soon.

More Kuro no Kiseki news will be announced this coming June 9, 2022, around 23:00 JST. A new trailer, gameplay, and details about the game will be announced so fans will be thrilled to watch and learn what Falcom has in store for all Kiseki fans.