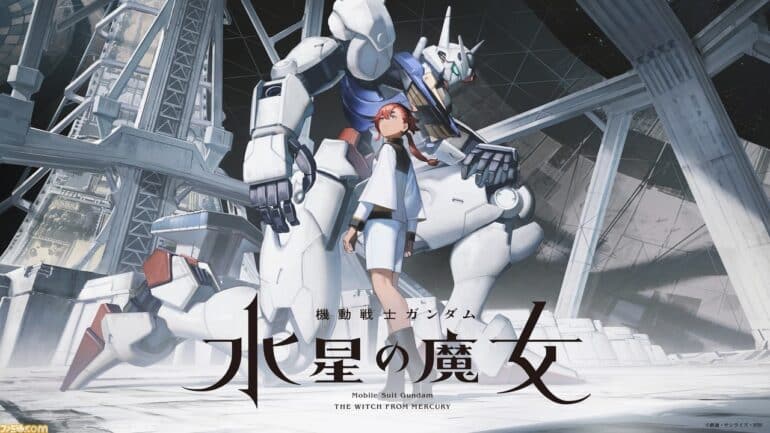 Mobile Suit Gundam: The Witch of Mercury is the next installment of the Gundam anime series and ever since its teaser announcement and leaked image scans, fans are craving more info about what the series is all about.  Luckily here in Sirus Gaming, we have a complete summary and info about the series.

“AS (Ad Stella) 122-An era in which many companies have entered space and built a huge economic zone.
A girl from the remote area of Mercury has been transferred to the “Asticasia College of Technology” operated by the largest mobile suit industry “Benelit Group”.
Her name is Suletta Mercury.
Lighting a bright red light on her innocent chest, the girl walks through a new world step by step.”

The Witch of Mercury – Character Info

The Witch of Mercury Release Schedule

The anime will premiere in October during the Nichi-5 slot on Sundays at 5:00 p.m. JST  on MBS/TBS’ network of stations.

For more information about this series, check out its official website.