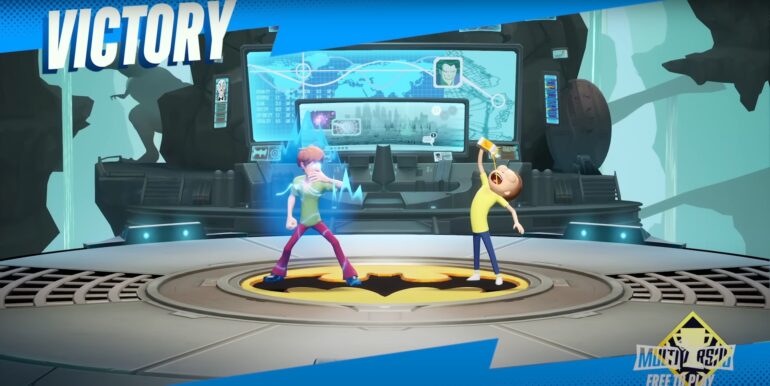 Warner Bros. Games has recently announced that Morty Smith is finally joining the slowly growing roster of MultiVersus with a new gameplay trailer.

Morty is getting added to the free-to-play platform fighter developed by Player First Games. Morty is the teenage grandson of the mega-genius scientist Rick Sanchez, and he will be part of MultiVersus Season 1 and is a Bruiser class character with more than a few tricks up his sleeve.

Morty is a Bruiser

Morty’s moveset can be seen on display in the newly revealed gameplay trailer. It is a mix of skills and attacks, from his muscle-enhanced left arm “Armothy” and “Plumbus” all-purpose alien device, to his ability to whip himself at opponents and use various projectiles.

Players can now get the MultiVersus Season 1 Battle Pass so they can earn the in-game rewards.

MultiVersus Open Beta is now available as a free download. Get it on PC, PS4, PS5, Xbox One, and Xbox Series X/S.

Check out more articles related to MultiVersus below: