Become the Outrider's version of The Hulk that inflicts non-stop bleeding against enemies. 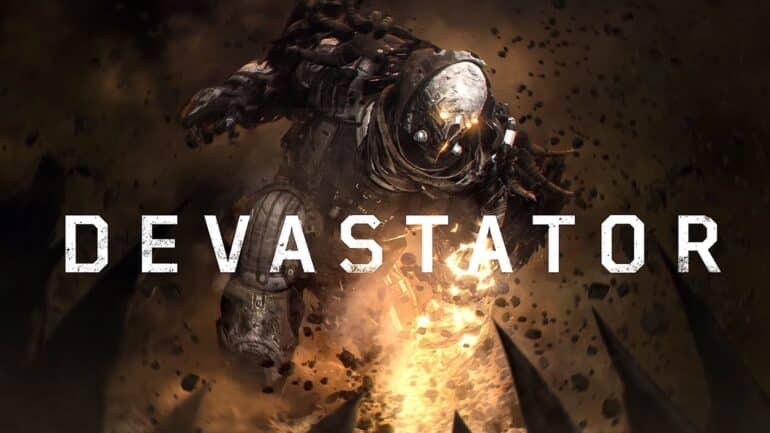 Here are the best build choices for the Devastator in Outriders Worldslayer:

Our Outriders Worldslayer best Devastator build focuses on being the biggest bruiser in the field who can tank a lot of damage. Devastators have always been the game’s defacto tanks which can soak up a lot of damage. This build can also give a lot of damage too making you a menace for crowd control. Imagine being the Hulk in the middle of gameplay.

We recommend getting 3 pieces of the Seismic Commander’s Set which gives you an increase in damage to any enemy inflicted by Bleed which we’ll be doing a lot with this build. This set will also increase the effectiveness and range of your Earthquake skill making you more potent in AOE damage.

You don’t need to complete the entire Seismic Commander’s Set but we do recommend you get the ones we mentioned above. They have specific mods like the Palisade and Ultimate Impaler which can increase the number of enemies you Impale.

Yruuk Otarah’s Boots is pretty good especially becomes significant if you have the Bloody Crush mod because this will inflict Bleed on enemies hit by your Gravity Leap. You can choose whatever gloves you feel compliments the build.

The Juggler is the best primary weapon you can ask for. It can pierce through enemy armor and also leaches life from those hit. Give it the Scrap Grenade and Radiation Field mods to give it AOE damage upon reloading.

Deathshield is a great weapon to pair it off with. With Fortress, you’ll gain Armor and Resistance as you shoot enemies which gives you encouragement to play aggressive. You’ll also be able to life leach with this weapon and with the Moaning Winds, deal damage upon reloading.

For the class tree, we’ll focus on the Seismic Shifter which gives us pretty good boosts to this build. We’re going for a Devastator that never stops punishing enemies even when they’re reloading.

That’s it for our Outriders Worldslayer Best Devastator Build guide. We hope you found this article to be informative. Before you go, you should stay with us some more because we have more Outriders content that you’ll be interested in.

Check out this Youtube video from II Made showing a Devastator from Outriders that also inflicts a lot of bleed damage.