Become the most toxic Technomancer in Outriders Worldslayer and give everyone the cold shoulder. 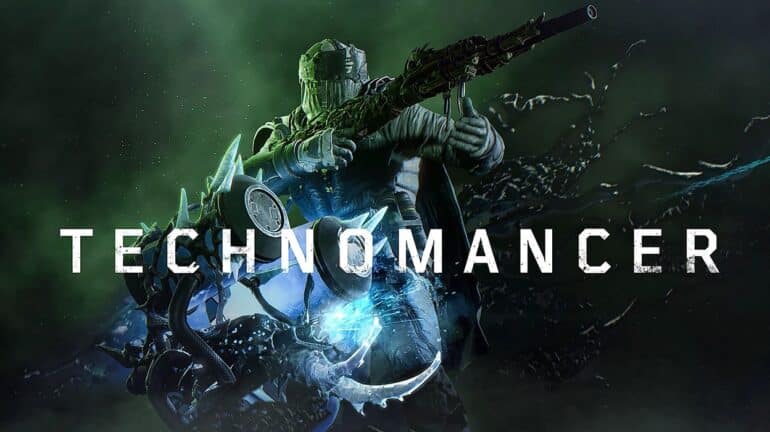 Here are the best build choices for the Technomancer in Outriders Worldslayer:

Our Outriders Worldslayer best Technomancer build focuses on being the most toxic player in the game. Pun intended, of course. Technomancers have always excelled in crowd control and Worldslayer has only expanded their arsenal to do so. You’ll be debuffing enemies while increasing your ability to output damage.

We recommend at least 3 pieces of the Borealis Monarch Set. This will give you 80% more weapon damage on enemies inflicted with Freeze by your Cold Snap. Using this ability will also give your party a 10% increase in Crit Damage for 8 seconds after using the Cold Snap ability.

You don’t need to complete the Borealis Monarch Set but we do heavily recommend getting the head, upper & lower armors that we noted above. They’ll give you significant mods like Icicle Storm that makes enemies inflicted with Freeze explode upon defeat.

Absolute Zero is the best weapon for this Technomancer build. With its Ultimate Freezing Bullet mod, you have more than enough stopping power to put a halt to any enemy advance. Since you have 3 pieces of the Borealis Monarch Set, any damage you do to enemies inflicted with Freeze goes up by 80% which is a death sentence to ay enemy mob.

The Earthborne Renegade Assault Rifle is the perfect weapon to pair this up with. Its Dark Sacrifice mod will drain your health up to 50% but will give your weapon a 75% bonus damage increase. You can also input the Gravedigger’s Frenzy mod to enhance Critical Damage by 50% for serious devastation even against bosses.

For the class skill tree, we’ll focus on the Pestilence which gives us massive boost to our Toxic infliction. This is great for AoE and crowd control which is where the Technomancer excels in.

Of course we’ll be picking the Cold Snap ability as we also want to inflict Freeze on enemies, not just Toxic. Pick up the Blighted Rounds which fills your weapon up with bullets that inflict Toxic on enemies, which upon hitting your target spreads it around a small radius. Also pick up Blighted Turret for an extra hand in dealing with large crowds.

That’s it for our Outriders Worldslayer Best Technomancer Build guide. We hope you found this article to be informative. Before you go, you should stay with us some more because we have more Outriders content that you’ll be interested in.

Borealis Armor Set is one of the more difficult equipment to get in Outriders Worldslayer. This video tutorial from LaserBolt will show you a guaranteed way to get the Gloves of the Borealis Monarch.