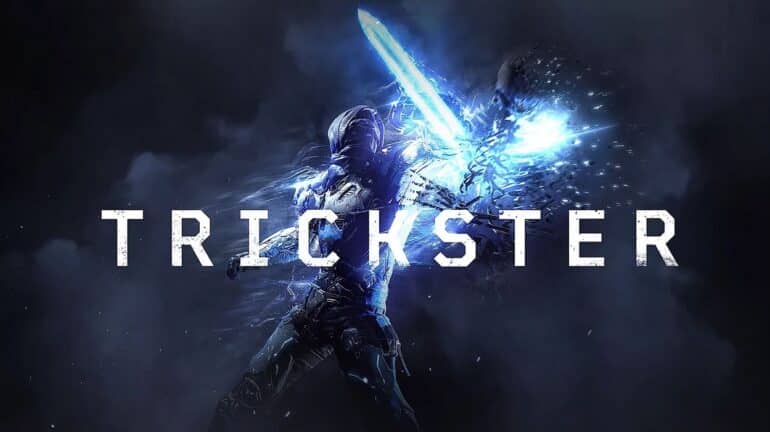 Here are the best build choices for the Trickster in Outriders Worldslayer:

Our Outriders Worldslayer best Trickster build relies a lot on crowd control especially with the Time Rift ability. Imagine throwing enemies mid air, getting bonus damage to your weapon, and then have enemies share the pain. You’ll gain more power kill after kill.

We recommend getting 3 pieces of the Legendary Trespasser Set above. The mods we recommended above will boost your Time Rift and Hunt The Prey so they’ll have more utility. The former especially will gain a massive boost and you’ll find yourself using it a lot. The Pain Transfer mod will allow you to share the damage between afflicted enemies.

The Predator’s Waistcloth with the Double Time mod increases the duration of enemies to float in mid air with your Time Rift skill which allows you to prolong the damage you deal. Enochian Armor’s Breastplate with the recommended mods is great for keeping ammo replenished with each kill. You also deal more damage up close.

You should go for close-ranged weapons for this build. The Personal Space mod will give you increased damage which is why we’re recommending Deathshield along with its mods above. Even when reloading, you deal damage. The Dark Sacrifice mod will drain your health in exchange for weapon damage but you can always use the Hunt The Prey skill to teleport and gain bonus Armor.

The Anomaly Effigy is a great weapon to pair this up with. It’s good for dealing damage to crowds especially with the Concentration Blast mod. It also has the Dark Sacrifice mod so make sure to watch your health.

For the class tree, we’ll choose to go mostly for the Assassin. Its Outrider Executioner perk gives you 35% more Weapon Damage just by activating the Hunt The Prey skill which is always a boon. This Trickster build will always have you putting enemies at a disadvantage while maximizing movement.

Twisted Rounds is good for inflicting damage, especially after the Time Rift skill with the Pain Transfer and Double Time mods. You’ll deal a lot of damage while enemies helplessly float above for a long period of time.

That’s it for our Outriders Worldslayer Best Trickster Build guide. We hope you found this article to be informative. Before you go, you should stay with us some more because we have more Outriders content that you’ll be interested in.

Check out this Youtube video from LaserBolt who teaches you how to build an endgame Trickster for Outriders Worldslayer.