Can you hop into Sea of Thieves? 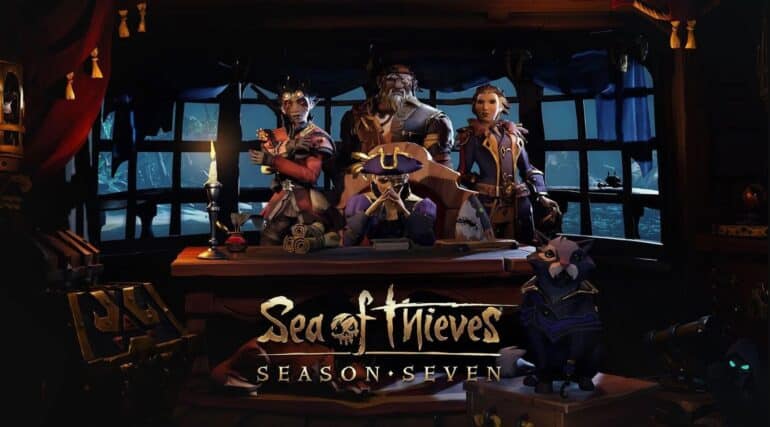 Are Sea of Thieves servers down? Players seem to be experiencing problems when connecting to the open world pirate adventure to plunder and get rich. This is because Rare is currently conducting active maintenance for the Sea of Thieves Captaincy update. The servers are expected to be back online after the developers are finished with maintenance.

The Sea of Thieves servers are currently down at the time of this writing. This seems to have started sometime around 2:15 AM PT. The Captaincy update was scheduled to go live for today on August 4, 2 AM PT so Rare is conducting maintenance right now.

You can head to the Sea of Thieves Twitter to see what fellow pirates are currently experiencing. The official Sea of Thieves account is aware of the issue and has made attempts to inform and ask for patience.

Here are the things Sea of Thieves players are currently experiencing:

When Will Sea of Thieves Be Back Up?

There is no given time when Sea of Thieves will be back up. Rare has asked players to be patient as they conduct server maintenance worldwide for the game.

We expect that Sea of Thieves will be online again within the day. It will most likely take only a few hours of maintenance until the servers are available for players to hop into again. We will keep you informed of anything

For now we’ll have to be patient for our brand new pirate adventure and much more personalized ship. The Captaincy update will introduce a lot of new cosmetic options as well as the ability to name your ship like any pirate captain should.