How to beat Giganto in Sonic Frontiers: Boss Fight Guide 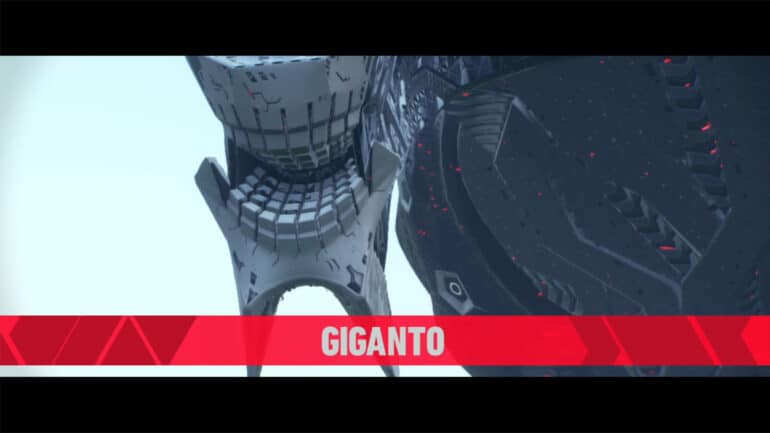 Giganto is the first titan that players will have to face in Sonic Frontiers. It roams around Kronos Island, and despite its towering size, it can dish out super quick attacks.

In this guide, we will talk about how to defeat Giganto and share some tips and tricks to make the fight as easy as possible.

This is the first encounter with the boss Giganto, but it is not part of the main fight. For this phase, Giganto send out huge rocks from the ground. All you need to do is to use your Homing Attack towards the rocks in order to get close to the boss. Once you’re in range, you can then unleash your attacks at the boss’ head. After a couple of hits, Sonic will be defeated and will decide to withdraw for now.

The first phase happens once you collect almost all the Chaos Emeralds in Kronos Island excluding the one on Giganto’s head.

Before engaging the boss, it’s recommended to fill up your rings by using Cyloop until you have max rings. You’ll have enough space to do it in the arena you’ll be fighting it in. There are also coins scattered around, but it’s much faster to get them through Cyloop. The reason is that Super Sonic will use up a ring per second to stay in this form and you won’t have much opportunities to get rings once the fight starts.

Climb up one of its legs by going through the blue boost rings and continue making your way up and over its body. To make it easier to climb, try to fix your camera towards its body or towards the next set of boost rings as looking away from the body for just a bit may cause you to boost away from the boss instead. Be careful when reaching its back as the rods on it emit pulses that can push Sonic away.

Once you reach the Chaos Emerald, Sonic will then turn into Super Sonic and the fight transitions to the second phase.

This phase is where the real fight begins. As Super Sonic, you’ll be able to fly around the boss indefinitely and you won’t take any damage from its hits, however you will still be flying away if you get hit. The only limit to this power is the amount of rings that you are carrying at this point, so hopefully you’ve topped it up before starting the fight.

Giganto has several attacks such as:

Knowing the tells for these attacks are easy and important so that you can prepare to parry them. The window to parry is very forgiving and you don’t have to time it as it hits as you can just hold the buttons to do so once you see the tell. Once a parry is successful, the boss will be open to attacks.

Once the boss’ health is halfway down, it will protrude its rods from its back, each releasing lasers that shoot out to the sky. Although it seems intimidating, going through these lasers aren’t as hard as it looks, plus you would want to always by positioned in front of the boss at all times.

It gains new attacks that require button mashing, such as:

Once it health bar is out, Super Sonic will do a finisher to end the fight.

Check out this video by YTSunny showing the fight against Giganto: