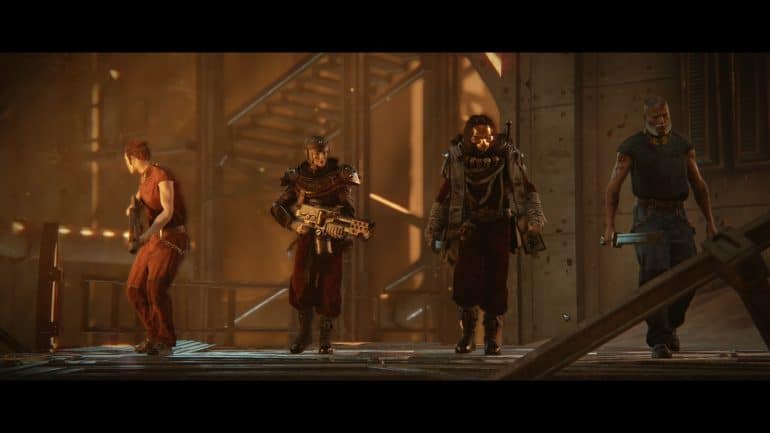 In this Beginner’s guide, we’ll give some tips and tricks to help you understand the game better, give you a headstart, and teach you how to survive and thrive.

Do note that we will be using words like drop points to signify the end of a level phase and leads to a new one.

The first and most important thing every player should do in Darktide is to stick together. The entire game is designed in a way that the entire team is strongest together. The skills and passives each class has take effect when allies are close. And every special enemy in the game is designed either to separate you from the team or to pick you off one by one.

And that’s it for our Warhammer 40K Darktide Beginner’s Guide. We hope this list of tips and tricks can help you out while weeding out the enemies of the Emperor!

Check out our other Warhammer 40K Darktide:

Check out this video from Youtuber Legacy Gaming where he goes over 20 minutes’ worth of tips and tricks new players can make use of.