Will Slime Rancher 2 Be On Xbox Game Pass? 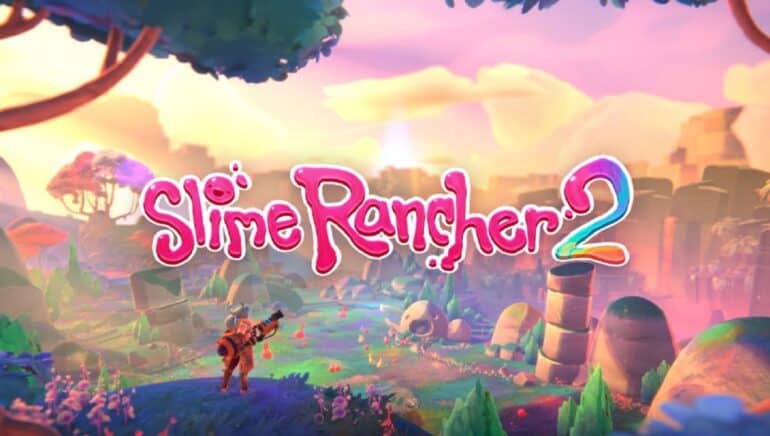 Slime Rancher 2 has officially launched in early access and players are wondering if they can play the game on Game Pass day one. Beatrix LeBeau returns in this sequel once again, and players take her under their wing as she explores a new place known as Rainbow Island. In addition to a plethora of new Slimes, areas to uncover, and visual enhancements, will Xbox Game Pass subscribers be able to access it, though? Here’s what you need to know.

Yes, Slime Rancher 2 is available in Xbox Game Pass day one for console (Xbox Series X|S) and PC. If you haven’t subscribed to Xbox Game Pass yet, you will need to spend $30. For this price, you’ll get early access to the game and the full version when it’s released.

The game is also available on Steam, Microsoft Store, and Epic Games Store. The exact date of Slime Rancher 2’s release for the Nintendo Switch and PlayStation 5 has not been announced at this time.

There will be more updates to Slime Rancher 2 as it continues to develop after its first “early access” release date. Additionally, with so many fantastic new games arriving for Game Pass this fall, now is the time to subscribe.

Also check out this video by Epokk giving out 6 GREAT BEGINNER TIPS for Slime Rancher 2: