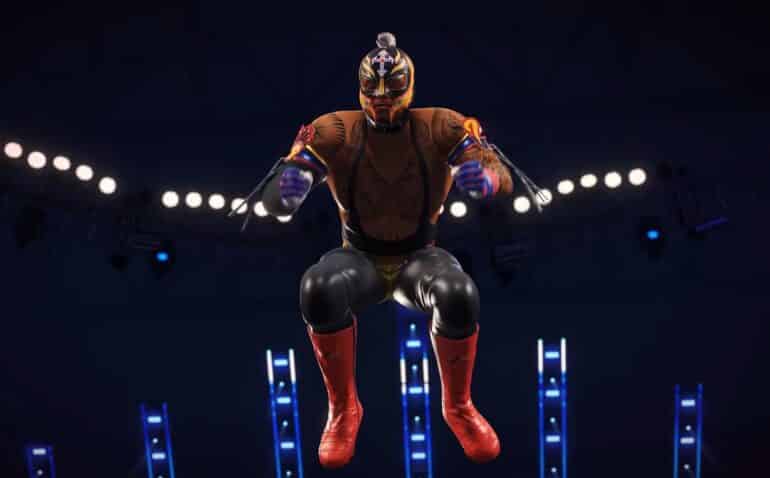 Is WWE 2K22 available on Xbox Game Pass? WWE 2K22 is another entry in the legendary WWE franchise. The WWE 2K22 has just been released and the game will be available on multiple platforms, including Xbox.

WWE 2K22 reintroduces the story mode, as well as a new mode called MyFACTION. The new mode allows you to create and manage your own squad of wrestlers out from the franchise’s history, each with their own WWE 2K22 ratings that were unveiled ahead of the game’s release.

In terms of the wrestling action itself, all of the animations have been entirely reworked to seem smoother and more natural. There are a variety of grapple attacks that are determined by a wrestler’s height, weight, and other factors, as well as risk and reward factors in light and heavy attacks.

You may get a lot of bite for your monthly buck with Game Pass because it provides you access to hundreds of games. So, if you’re curious whether WWE 2K22 will be released on Game Pass or not, here’s what we know so far.

Unfortunately, WWE 2K22 is not likely to be available on Xbox Game Pass when it releases.

That means that if you want to play the next biggest wrestling game, you’ll have to buy or pre-order the entire game. If you can wait, however, it may still be added to Game Pass in the future; 2K has previously added a sports title to the program with NBA 2K21.

What consoles or platform is WWE 2K22 on?

WWE 2K22 is available for purchase on Xbox, PlayStation, and PC, allowing players to choose how they want to play it.

Here’s a great video by Pllana Productions stating 10 reasons why you should buy the game: